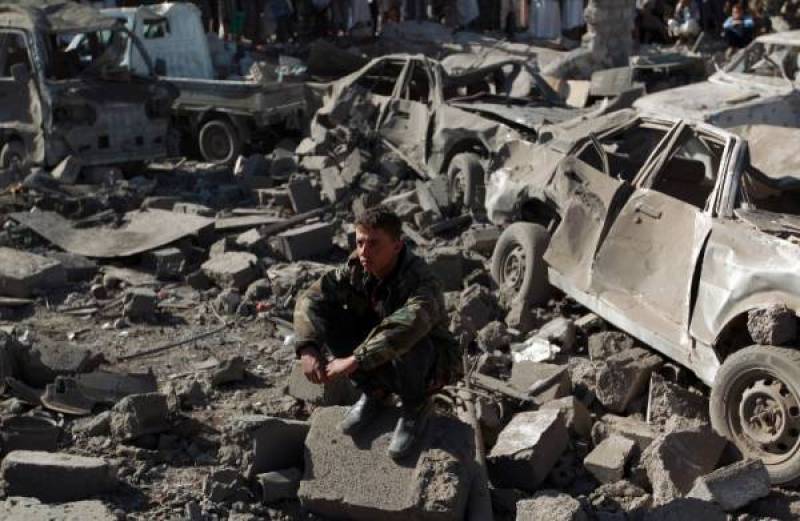 Initially, Saudi Arabia and its allies had anticipated a one-month air campaign but "it could last five to six months," an official said.

He said the three-day-old campaign had been successful so far, destroying targets including 21 Scud missiles.

He accused Iran of providing "logistical and military support" to the rebels.

"According to estimates, there are 5,000 Iranians, (members of the pro-Tehran Lebanese movement) Hezbollah and Iraqi militia on the ground in Yemen," he added.

It was not possible to independently verify the claim.

Gulf diplomats said Saudi Arabia and its allies had decided to intervene after satellite imagery in late January showed the movement of Scud missiles north towards the Saudi border, with the capacity to strike a large part of the kingdom's territory.

The officials said they feared an "Iranian reaction" to their air campaign -- not military action to defend the Huthis but in the form of destabilising measures.

"Iran will respond with terrorist acts in the Gulf," the official said.