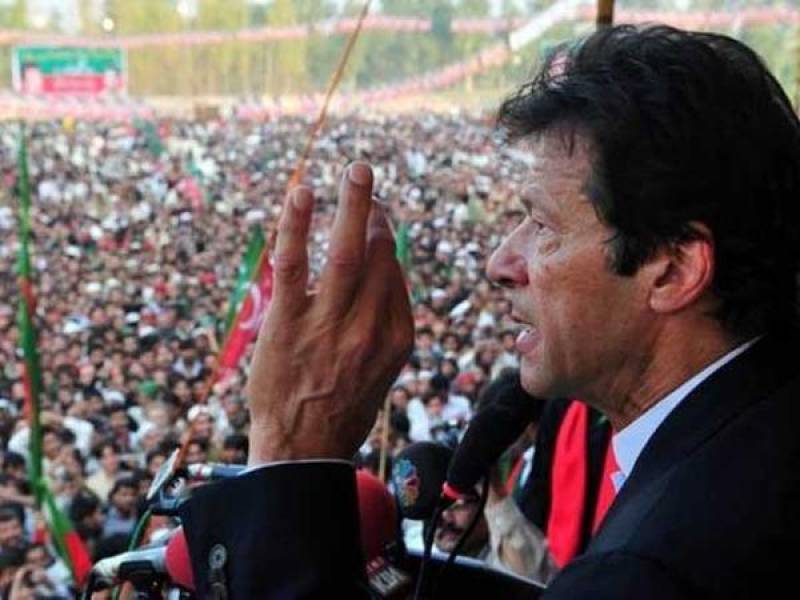 SKARDU (Web Desk) - Pakistan Tehreek-e-Insaf (PTI) Chairman Imran Khan on Thursday said only local government (LG) system can bring about the real change in the country and that police department has fully been transformed in KPK.

“It is the local government system that will bring the real change and improve your condition, you will witness revolution in KPK now,” Imran said while addressing a rally in Skardu.

He urged the people of Gilgit-Baltistan (GB) to question the other parties as to what good they have done for the country during the last 30 years while remaining in the government. 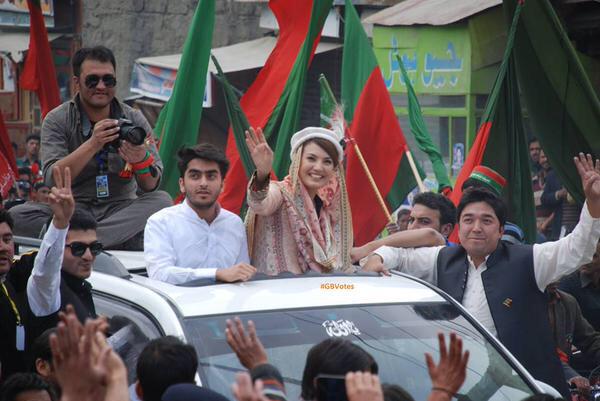 “Nawaz and Zardari have taken three turns each and they have done nothing for the people. Now Nawaz has suddenly turned up before elections in Gilgit-Baltistan,” the PTI chief said.

He said that the people should also ask PPP and PML-N as to why they did not conduct the LG elections in last five years.

“What makes a man a man is his instinct to take a stand for his rights, it is an animal that submits to oppression,” he said.

Imran said that Switzerland is less blessed than GB but it is more developed and prosperous because of true democracy in the country.

The PTI chairman hailed the participation of youth in the rally, saying “nothing is more satisfactory than seeing that the youth is politically aware. You are well aware of your rights.”

He pledged to improve the condition of schools and hospitals in Gilgit-Baltistan.