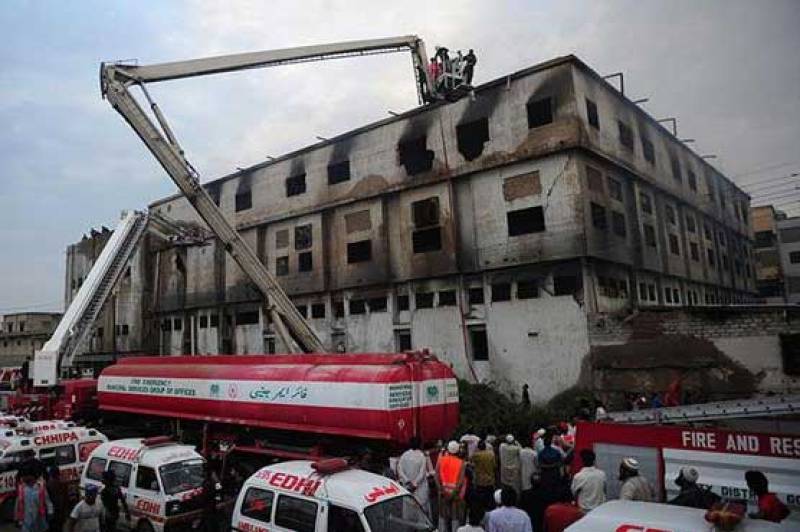 The Sessions Court West heard the case amid tight security.

Rangers law officer and the member of investigation committee SP Sajid Sadozai were present in court.

The court remarked that the provincial government was not serious in the case as it had allowed the matter drag on since 2012.

Special Public Prosecutor Sajid Mehboob Sheikh informed the court that he had received a copy of the Joint Investigation Team report; however the court responded that a JIT had never been called during investigations. It also asked what other measures have been taken in the investigation.

The prosecutor responded that a new investigation officer Islam Gul had been assigned to the case and the statements from witnesses had been recorded.

Former investigation officer SSP Sajid Sadozai said that his predecessor Inspector Jahanzaib had been given a show-cause notice for poor performance.

He also said that a team had been formed to arrest the fugitive Mansoor. Upon hearing the arguments, the court adjourned the hearing till July 16.

Meanwhile, the court issued another notice to accused Mansoor’s guarantor and directed the prosecution lawyer to submit an interim challan during the next hearing.

Earlier in 2012, over 280 people were killed when the garment factory was burnt down in the Baldia Town area of Karachi.

While many observers suspected building code violations, including a lack of safety measures, for the tragedy; however, many have also suggested the fire was a deliberate act of arson.