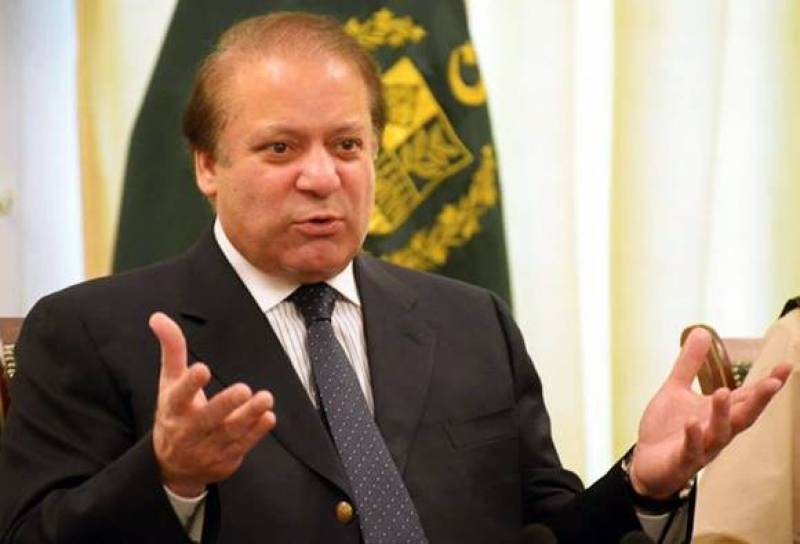 ISLAMABAD (APP) - Prime Minister Muhammad Nawaz Sharif said On Saturday (today) that it being fully prepared to protect Pakistan from external threats is a national responsibility to ensure that no one dares harbor any ill intentions for the country.

“Pakistan’s atomic programme was developed to make country’s defense impregnable. It is a guarantee to peace in South Asia. This program created balance of power, which was necessary to make this region safe,” the Prime Minister said in his message on the occasion of Youm e Takbeer, which is being celebrated throughout the country on May 28 (Saturday).

The Prime Minister congratulated the nation on the historic event, when a matching response was given to Indian nuclear tests, saying the day would always be remembered as an important milestone in the history of Pakistan like Independence.

He said on May 28, 1998 Pakistan became the first Muslim nuclear state and added that the Youm e Takbeer was indeed a day of pride for the Pakistani nation and Muslims all over the globe.

“Our nuclear program shows the ability of Pakistani's to face all challenges,” he added.

He said Operation Zarb e Azb was the continuation of this pledge to make Pakistan’s defense impregnable.

"Our defense forces stand like a rock before external threats while they were also countering all those elements who wanted to destabilize Pakistan," the Prime Minister said.

Prime Minister Nawaz Sharif said the entire nation was united on the issue of terrorism and the ongoing operations against terrorists had been an unprecedented success.

He said that all out efforts were being made to strengthen Pakistan economically and expressed hope that the nation would also prove its ability in this field as they had done in defense.