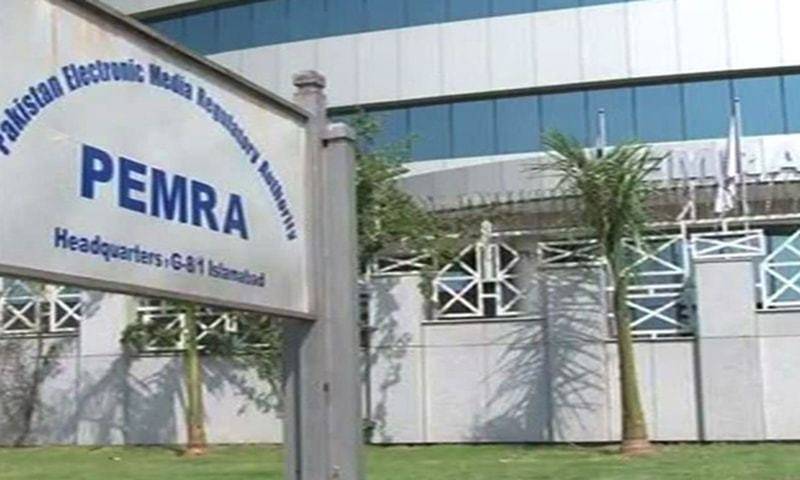 According to the PEMRA notification, legal action would be taken against all those media organisations found violating the order.

Giving the reason, Pemra said the authority had been receiving complaints from people against ads about birth control products, and there were serious concerns among the public in this regard. 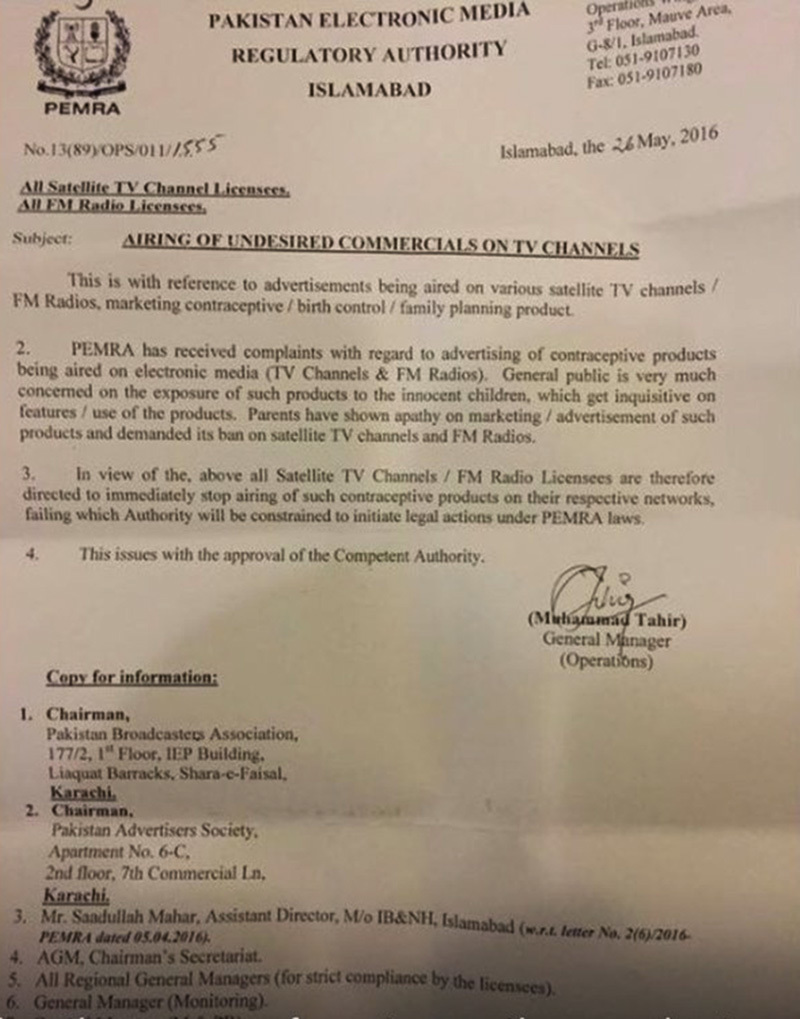 "General public stated in their complaints that children also watch such ads and they ask questions about them. Parents had expressed their displeasure at such ads and they demanded a ban on them," read the notification.

Read more: Who is wrong, Udaari or the society that tolerates sexual abuse?

On the other hand, non-governmental organisations have criticized the decision, given that a third of Pakistanis have no access to birth control even though the population is growing by more than two percent a year, according to UN figures.