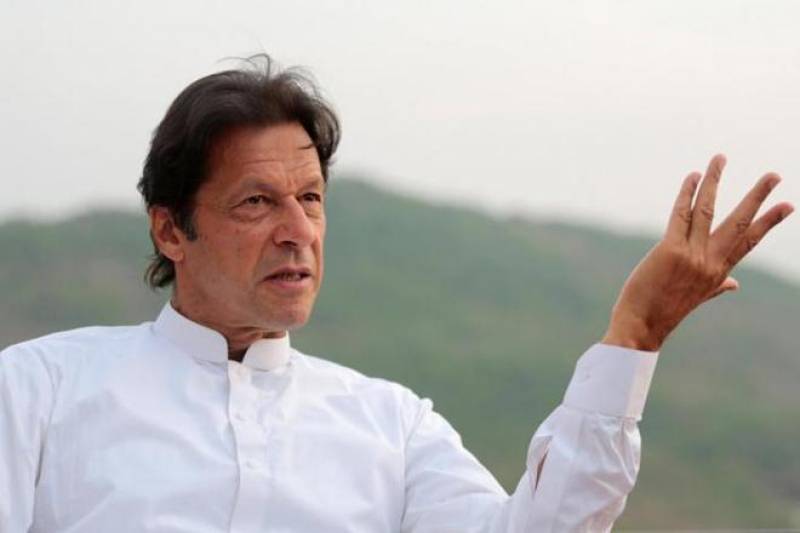 According to media reports, Imran Khan has asked Chief Minister Pervez Khattak to pick another name for the top slot.

Confirming the development, Khyber Pakhtunkhwa's spokesperson Shaukat Yousafzai expressed that Manzoor’s name as the caretaker chief minister was neither finalized nor had it been dropped.

PESHAWAR - The Khyber Pakhtunkhwa government and opposition have reached consensus over the name of the caretaker chief ...

Yousaf further said that a meeting regarding the caretaker chief minister was held Sunday night, adding that Khattak and Leader of the Opposition in KP Assembly, Lutfur Rehman would meet again to discuss the matter.

It was reported earlier that the Khyber Pakhtunkhwa government and opposition have reached consensus over the name of Manzoor Afridi as caretaker CM.

Earlier, former prime minister Nawaz Sharif censured Pakistan Tehreek-e-Insaf over the appointment of Manzoor Afridi as the caretaker chief minister of Khyber Pakhtunkhwa, highlighting that Manzoor Afridi’s brother was a sitting Senator from  PTI, casting apprehensions over the selection.

ANP’s Mian Iftikhar Hussain alleged that the interim chief minister belonged to both PTI and JUI-F.

“This is pre-poll rigging,” he said, adding that free and fair elections are not possible if Manzoor would be overseeing them.

On the other hand, PTI spokesperson Fawad Chaudhry claimed that the name of Manzoor was put forth by the opposition.

“The CM has just given the approval,” he added.