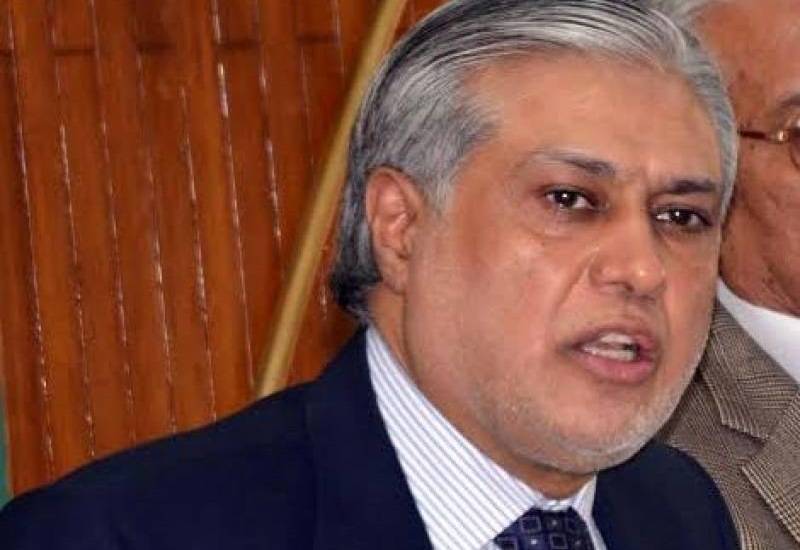 He said the issue of withholding tax on non-filers would also be resolved at the earliest.

The present government had succeeded in achieving more than five percent annual growth of Gross Domestic Product while target for next two years is seven percent GDP growth, he said while addressing a function in Karachi, adding that SMEs are the backbone of the economy and we must strengthen this sector.

Dar said that after the revival of the economy, the next target of the government is maximum economic growth and more employment generation during the next two years.

He said for achieving this target, the government had focused on energy sector and up to March 2018, 10,000 MW would be injected into the system.

Dar informed that there are also other projects in pipeline to generate another 14,000 MW electricity from different sources.