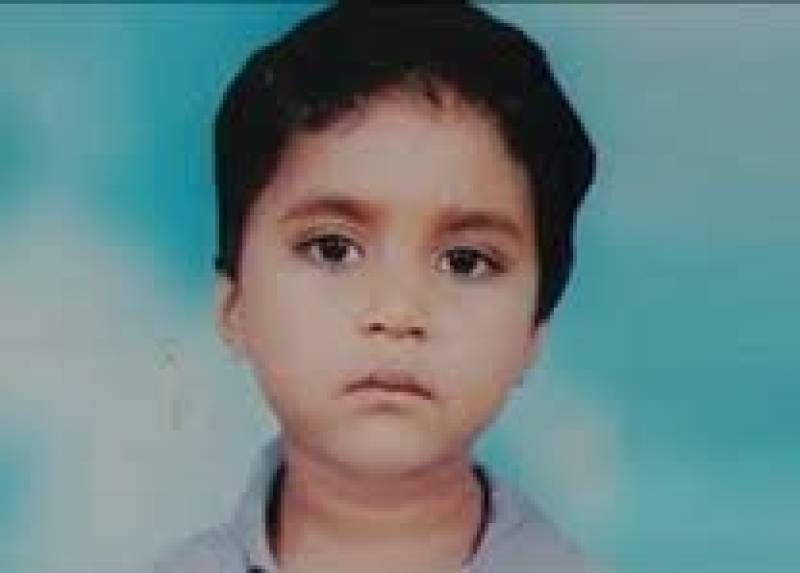 FAISALABAD - A six-year-old girl was killed in Faisalabad when a loan shark opened fire at the victim’s house after a heated argument with her father over an unpaid debt, private news channels reported.

Waris Masih, a labourer, and resident of Ilahiabad area had taken a loan of Rs 40,000 from Ajmal Cheema and had delayed his payment. However, on Monday evening Ajmal came to Masih’s house for the recovery of the loan.

Maseeh reportedly asked for three or four days to return the amount, but Ajmal refused and an argument followed.

Ajmal, who was carrying a pistol, then opened fire, which resulted in Maseeh's daughter, Humaira, receiving critical injuries.

She was rushed to the Allied Hospital, but could not be saved.

Saddar Police have registered a first information report of the incident.