Pepsi to pour $1.2 billion into Pakistan 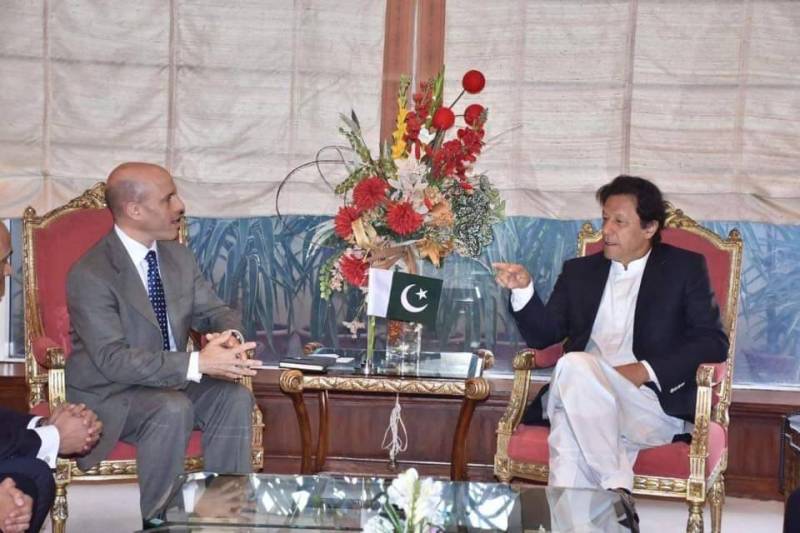 ISLAMABAD – Soft drink giant Pepsi is set to make a massive investment in Pakistan in coming years, a statement from Prime Minister office said, after its executives met with Imran Khan today.

Pepsi planned to make “a further investment of $1.2 billion” in next five years, Khan’s office said on Wednesday, after the company’s chief executive for Asia, Middle East and North Africa, Mike Spanos, led a Pepsi delegation that met Khan. 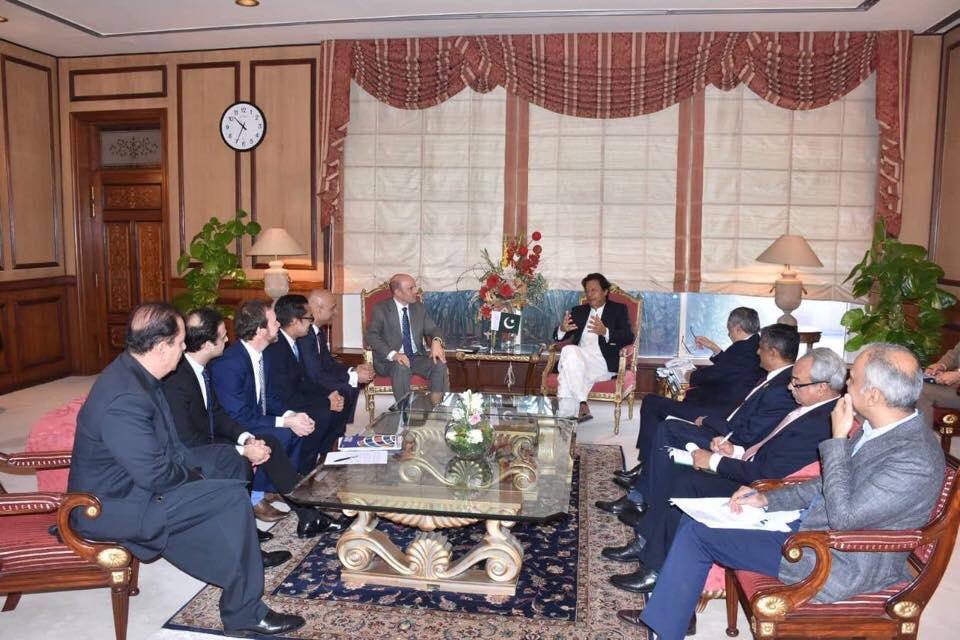 Another beverage brand, Coca Cola that has a $500 million business already in Pakistan also pledged a planned $200m investment in the coming two to three years, Khan’s office added in a separate statement on Tuesday.

ISLAMABAD - Renowned beverage brand Coca-Cola Turkey will invest $200 million dollars in Pakistan, in addition to its ...

Khan, who assumed power in August, has inherited a wobbly economy reeling from a ballooning current account deficit, which has prompted the government to seek loans from allies China and Saudi Arabia, as well as enter bailout talks with the International Monetary Fund (IMF).

But many consumer companies see Pakistan, the world’s sixth most populous country, as a hot consumer market due to its fast-growing population of 208 million people.

Khan told the delegations that Pakistan was committed to facilitate businesses and investors in Pakistan, where 100 million people are below the age of 30.

During the meeting, the premier expressed that foreign investment in the country will create more job opportunities and will promote industrialization and will result in more revenue collections.

The Prime Minister assured the delegation of his Government’s complete support and cooperation asserting that the Government will facilitate and extend support to those intending to invest in the country.

The incumbent government is striving hard to bring in investment in the country to deliver on its promises of providing 10 million jobs to the youth over a period of five years.

He also confirmed that ExxonMobil would also open its office in the country after 27 years.

Pakistan’s economy has been rising in recent years due to a sharp reduction in electricity blackouts and a steep drop in militant attacks, which was a major deterrent to foreign investment. China’s pledge to loan $60 billion in infrastructure spending has also helped growth.

Despite this, growth, which hit 5.8 percent growth in 12 months to end of June, is due to fall below 5 percent in coming years, according to the IMF.

The IMF predicted in October that Pakistan’s growth will slow to 4 percent in 2019 and fall to about 3 percent in the medium term.