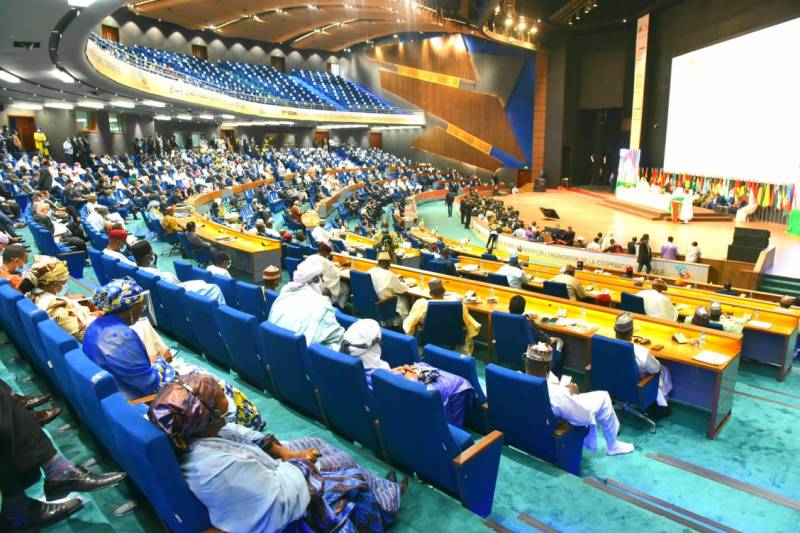 ISLAMABAD – In a landmark development, the Organisation of Islamic Council (OIC) unanimously adopted a Pakistan-sponsored resolution regarding Islamophobia on Saturday.

Tabled during the 47th Session of the OIC CFM (Council of Foreign Ministers) in Niamey, Niger, the resolution was drafted in the context of rising incidents of Islamophobia in many parts of the world.

The resolution expresses concern that Islamophobia, as a contemporary form of racism and religious discrimination, was on the rise.

It also expresses deep concern at the recent incidents of desecration of the Holy Quran and reprinting of caricatures of the Holy Prophet (P.B.U.H.) which hurt sentiments of more than 1.8 billion Muslims around the world. 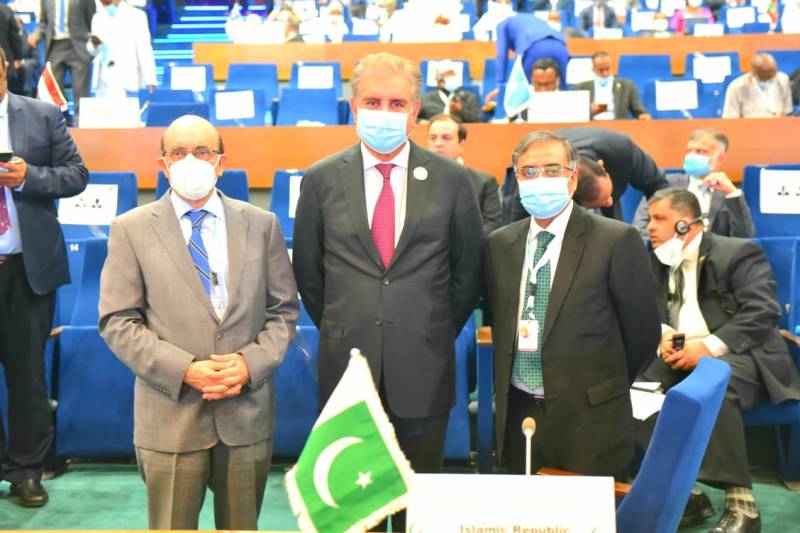 The resolution decides to designate 15 March as the “International Day to Combat Islamophobia” each year.

It authorizes the OIC Permanent Missions in New York to jointly table a Resolution in the UN General Assembly, calling for establishment of this day.

It also urges OIC Member States to organize and support various high-visibility events aimed at effectively increasing awareness at all levels about curbing Islamophobia and anti-Muslim hatred, and calls on the UN Secretary General to initiate a global dialogue on countering rising Islamophobia and promoting interfaith harmony.

Prime Minister Imran Khan, in his address to the 75th Session of UNGA in September 2020, highlighted recent incidents of Islamophobia and unlawful provocation. The Prime Minister subsequently reached out to leaders of OIC Member States through two letters written on 28 October and 18 November 2020.

Speaking on the occasion, Foreign Minister Makhdoom Shah Mahmood Qureshi, who led Pakistan’s delegation to the CFM, said that adoption of the Resolution was a reflection of the sentiments of billions of Muslims who respected other religions and expected similar respect for Islam and the Holy Prophet (P.B.U.H.).