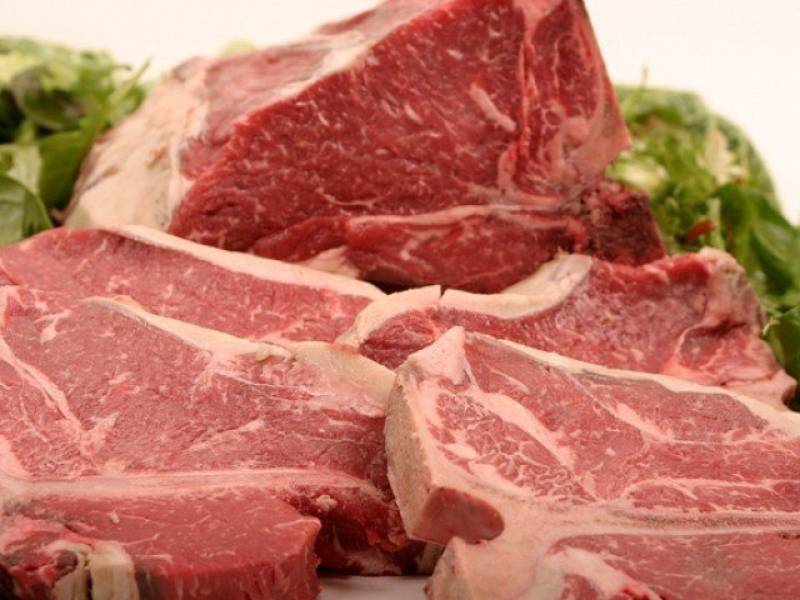 KHANEWAL (Web Desk) - District Wildlife Department on Wednesday arrested as many as two people from Pirowal Jungle near Khanewal, and seized 240 kilograms of pig meat.

According to a private news channel, the culprit identified as Sonu and Raju were arrested while smuggling the pork meat. Both accused are said to be residents of Bahawalpur.

The Wildlife Department officials handed over the culprits to police and a case was registered against them.