No foreign aid will be accepted for earthquake-hit areas, decides federal government 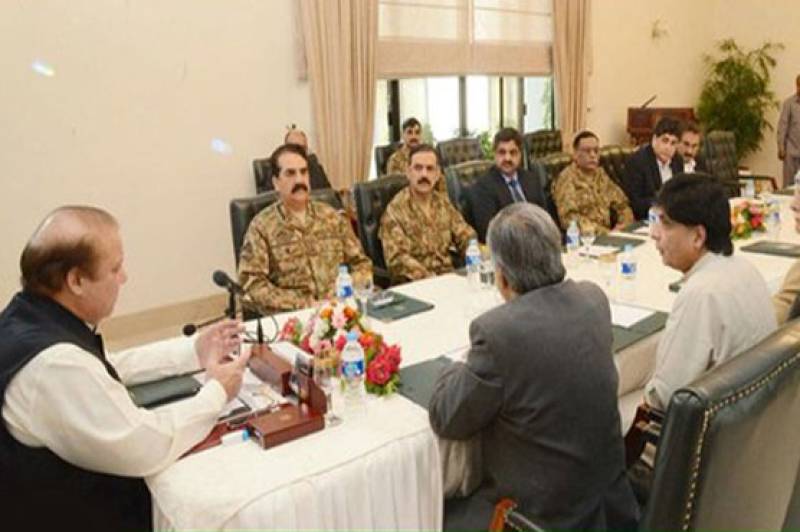 ISLAMABAD (Staff Report) - The federal government of Pakistan has decided not to accept any aid from foreign countries or private donors for earthquake-hit areas.

The decision has been made during a top level meeting chaired by Prime Minister Nawaz Sharif. Chief of Army Staff General Raheel Sharif, Federal Minister for Finance Ishaq Dar and Federal Interior Minister Chaudhry Nisar Ali Khan was also present in the meeting.

The meeting also decided that a special relief package will be announced for the victims of earthquake after due consultation with KPK's provincial government. A meeting will be held along with KPK top officials on Wednesday to take a decision in this regard.

During the meeting Finance Minister said he was confident that Pakistan's own resources are enough to deal with the aftermath of earthquake, as initial survey reports suggest.

The National Disaster Management Authority (NDMA) chief Major-Geneneral Asghar Nawaz informed the meeting that the authority was approached by certain foreign donors offering aid and that he wanted a policy decision from the prime minister whether or not to accept the foreign donations. At which Prime Minister Nawaz Sharif categorically stated that earthquake affected people will be rehabilitated by our own resources.