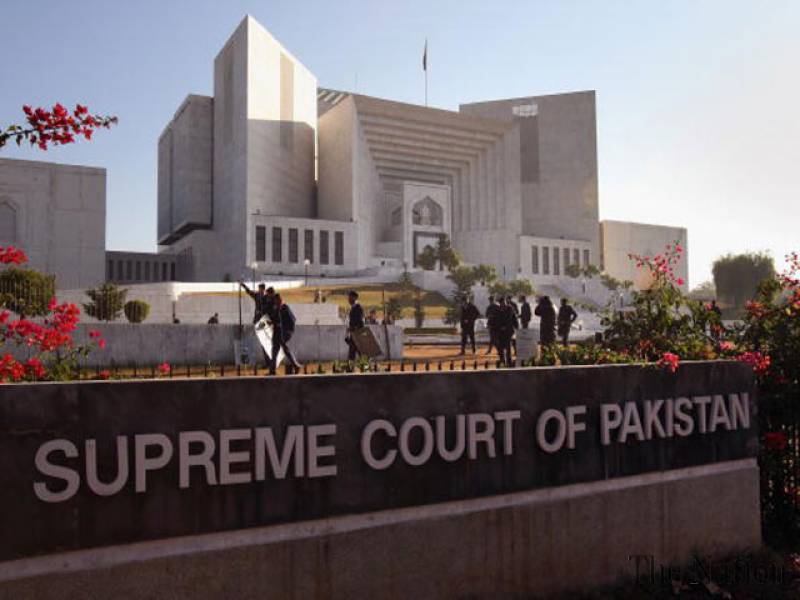 During the proceedings, the SC bench headed by Justice Mian Saqib Nisar declared the lifetime ban on Siddique Baloch null and void.

In previous hearing on Tuesday, Justice Nisar had remarked that they (judges) do not want cheats to enter parliament. However, he clarified that the court should take extra care in determining whether or not any parliamentarian is a cheat.

Talking to media outside the SC, Pakistan Tehreek-e-Insaf (PTI) candidate from Lodhran Jahangir Tareen accepted the top court’s decision saying his party wanted to take the case to the “court of people”.

“We accept the decision of the Supreme Court and I will not comment on the order. However, the court’s decision has endorsed the stance of PTI regarding rigging in NA-154 Lodhran,” Tareen claimed.

He added that his party will fight by-polls and will secure a historic win in the constituency.

In response to a question, the PTI leader said, “We are still verifying the voters list and will soon go to the Election Commission of Pakistan (ECP) over the misplacement of votes in NA-122 by-polls”.

Meanwhile, PML-N’s Siddique Baloch told the media that he was “very happy” after the SC’s decision. “It has been due to the mismanagement of the electoral staff and not because of my incompetence that the court ordered re-polling in my constituency,” Baloch said, adding he will take part in the by-polls.

Baloch, who contested elections as an independent candidate but joined the PML-N after the victory was debarred from contesting elections in the future by an election tribunal in Multan. He had defeated Tareen in the 2013 general elections.

NA-154 is one of the four National Assembly constituencies where PTI Chairman Imran Khan had called for vote audit before launching his long march and dharna against the PML-N government.

Following his disqualification, Baloch had approached the apex court, which granted him a stay against the tribunal’s verdict on September 29.