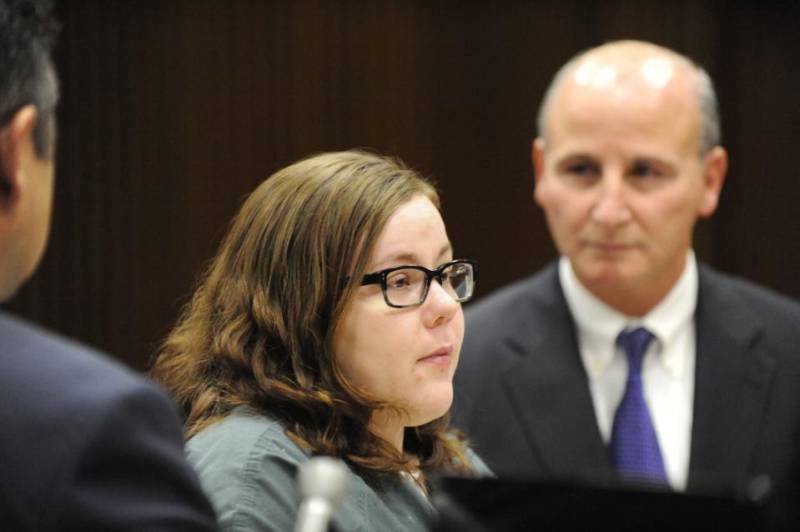 DETROIT (Web Desk) - A 26-year-old woman has expressed her indescribable pain and regret for the death of her newborn son whom she stuffed into a plastic bag after giving birth to him at her suburban Detroit workplace.

Kimberly Pappas was sentenced to 9 to 20 years in prison. The Wyandotte woman earlier pleaded guilty to second-degree murder under an agreement with prosecutors to drop charges including felony murder and child abuse. 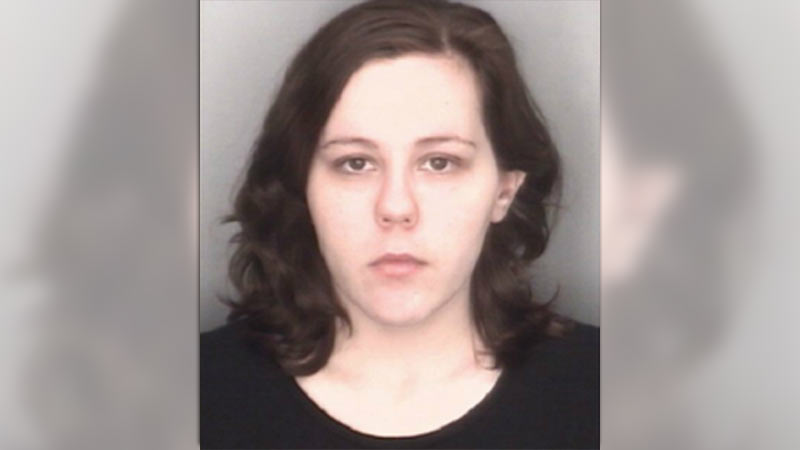 "The pain and regret I have over this really can't be put into words," Pappas said.

Police said the baby was discovered on March 31 at Pappas' desk after his birth in the restroom of business in Wayne County's Redford Township.

An autopsy determined the infant lived for 20 to 30 minutes and died of suffocation. His death was ruled a homicide.

The Detroit News reported that Pappas had previously denied her pregnancy, according to her sister and co-worker, Cassandra Pappas; she never purchased baby items and didn't discuss options such as abortion or adoption.

Her father, James Pappas, said his family had "unconditional love" for her and would be there when she was released, WDIV-TV reported.

"Kimberly, we love you very much," he said. "We will support you with as many visits as we can."