QUETTA – At least three people, including Maulana Muhammmad Hanif of Jamiat-e-Ulema-e-Islam (JUI-F), have died while 17 others received injuries in an explosion on Taj Road in Balochistan's Chaman, police said Saturday afternoon.

The injured were taken to Quetta city for medical treatment, said the police who have cordoned off the area.

According to the police, explosives were planted in a motorcycle. 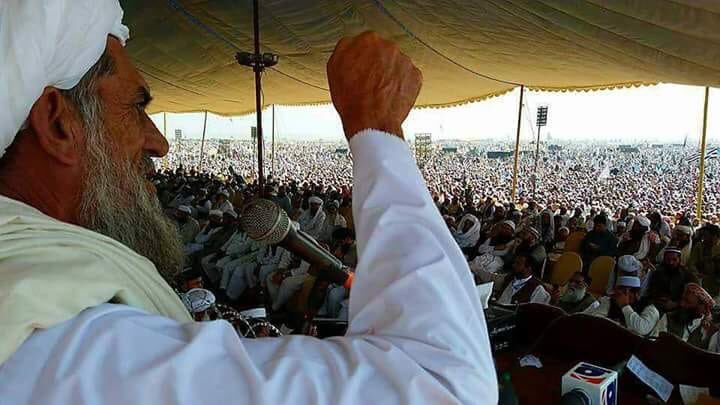 The blast, targetting the senior JUI-F leader, was so loud that it shattered  the window panes of nearby buildings and was heard in far off areas.