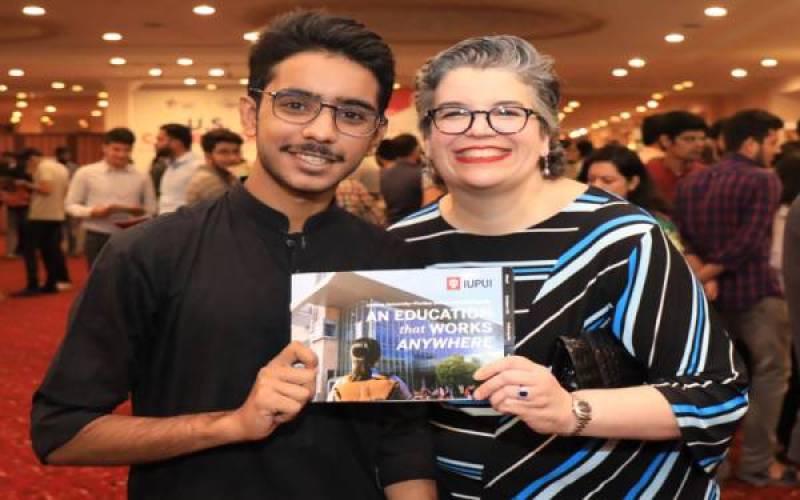 Hundreds of students attended the event, which included 25 universities from the United States. The fair is part of EducationUSA’s annual South Asia Tour, which brings representatives from America to countries throughout south Asia to encourage students to consider educational opportunities in the U.S.

“Education is vital to building prosperity, and the United States is a leader in the field,” Consul General Rodriguez said. 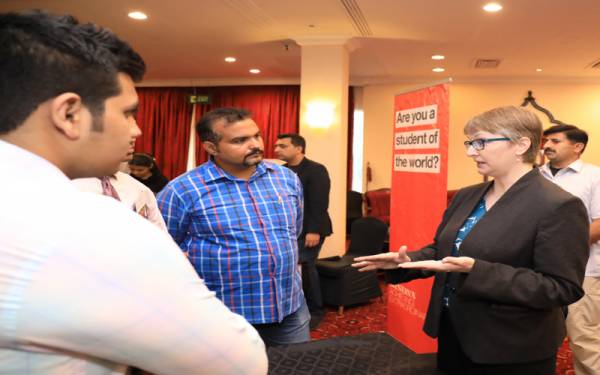 “Many of these universities offer scholarships to students from around the world.  We welcome more Pakistani students and hope they will take advantage of opportunities to study in the United States.”

EducationUSA Pakistan is the official source on higher education in the United States and is part of a U.S. Department of State network of over 425 international free-of-charge student advising centers in more than 175 countries. 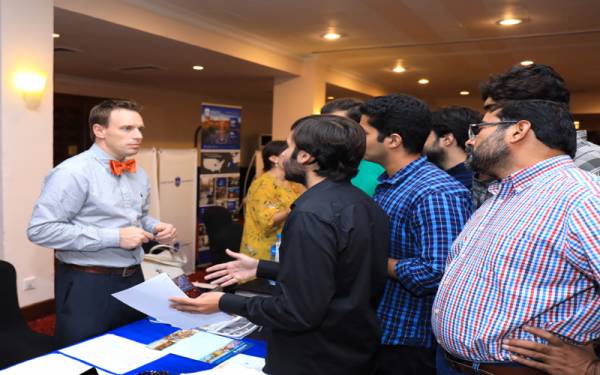