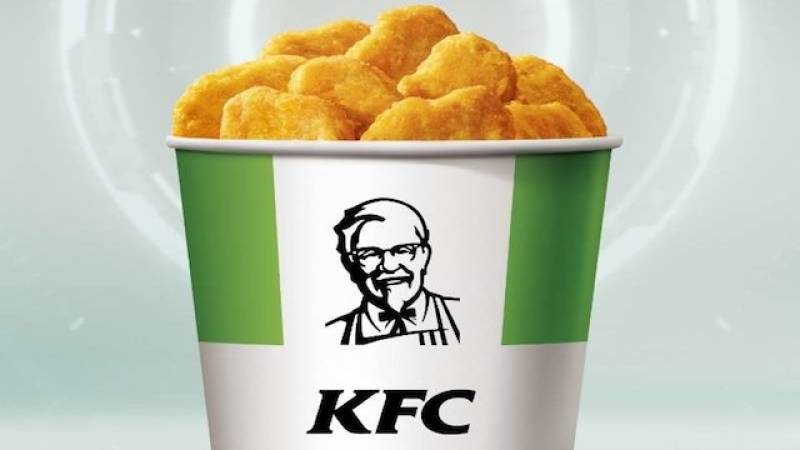 GUANGZHOU – Three KFC outlets have launched a three-day test of a plant-based chicken product in three Chinese cities to meet the demand of consumers for meat alternatives.

The three KFC outlets in Shanghai, Shenzhen and Guangzhou began to try the "chicken nuggets" made from plant protein on Tuesday. Customers who made reservations can sample the new product in-store at a special price of 1.99 Yuan (about 28 U.S. cents) for five pieces.

"Such meat is barely different from common chicken nuggets," said Cai Jiayuan, a local in Guangzhou.

"If there'll be more plant-based meat food, I will have a try."The new meat product introduced by KFC is supplied by U.S. agriculture and food company Cargill's factory in the city of Chuzhou, east China's Anhui Province. Its protein is extracted from soybean, pea and other crops.

The test of KFC's plant-based chicken nuggets caters to the growing market in China for delicious alternative meat options on the go, said Joey Wat, CEO of Yum China.