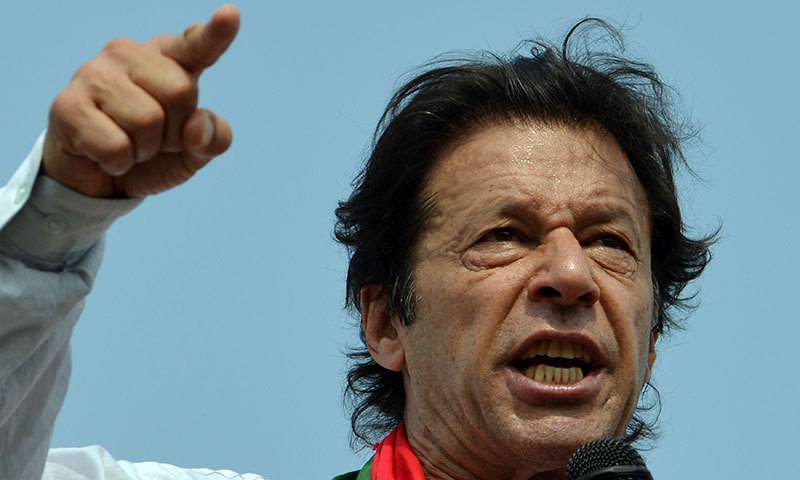 LAHORE (Staff Report) - Pakistan Tehreek-e-Insaf (PTI) will march on the capital against the irregularities by the Election Commission of Pakistan in last general elections.

Addressing a larger gathering of party leaders and workers in PTI central secretariat on Saturday, PTI Chariman Imran Khan directed the party workers to reach the capital on October 4.

He warned the four provincial election commissioners to resign before he announces his next course of action on October 4.

The PTI chief said the four members of the electoral body would face jail if an inquiry was held into allegations, which he has been spouting since the 2013 General Election.

Imran Khan also said that his party will take part in Local Body Elections of Punjab with full preparation.

He said PTI workers will be fully trained and transformed for polling day. Imran desired to compete PM Nawaz Sharif in NA-122 re-elections.