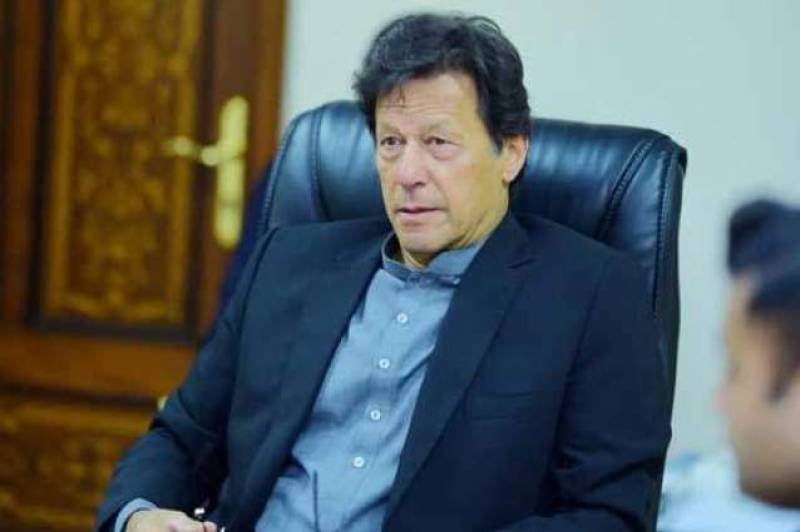 ISLAMABAD - Prime Minister Imran Khan has urged the international community to must play its role for the provision of the legitimate right of self-determination to the people of Occupied Jammu and Kashmir.

Chairing a meeting of the Core Committee of Pakistan Tehreek-e-Insaf (PTI) in Islamabad, the premier directed members of Core Committee and the party leadership to remain present in their respective district headquarters on Friday to ensure full participation of the people in the protests to express solidarity with the people of occupied Kashmir, the Radio Pakistan reported.

Imran Khan said atrocities against the people of Occupied Kashmir must be highlighted at all levels and the international community must be sensitized that the unilateral move by the Indian government has put the regional peace at risk.

The Core Committee lauded the leadership role of the Prime Minister for highlighting the Kashmir cause at international level.

The meeting also discussed the administrative affairs of the party.

The PTI Core Committee also passed a resolution against the illegal move of Indian government and cruelties of its occupation forces in the Occupied Kashmir.