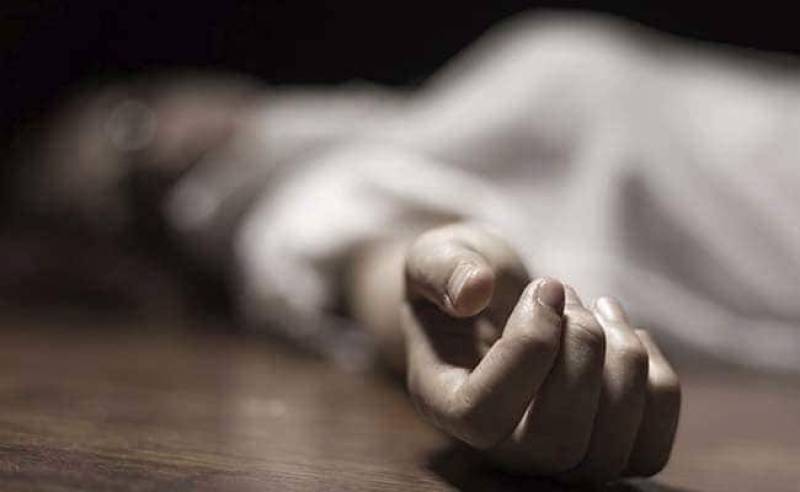 KARACHI - Three men were found murdered in Karachi's Clifton neighborhood on Thursday with marks of injuries, stirring fear among the residents.

Police and hospital officials say the bodies were found near Beach View Park of the southern metropolis and were shifted to Jinnah Post-Graduate Medical Centre for medico-legal formalities.

Dr Seemin Jamali, the executive director of the hospital said the deceased men had sustained wounds on their heads caused by a hard and blunt weapon.

The third man is aged around 40 years but his identity has not been confirmed.

Clifton Station House Officer Pir Shabbir Haider detailed that the victims worked as boat polishers and masseurs in the Clifton area and used to sleep on benches in the park near the beach.

It appeared that they were asleep on the benches when unidentified assailant(s) attacked them by smashing their heads with heavy stones and then fled the scene, the police official said.

They were poor men who had no enmity with anyone, the officer added.

Police are investigating the case to ascertain the possible motive of the killers.