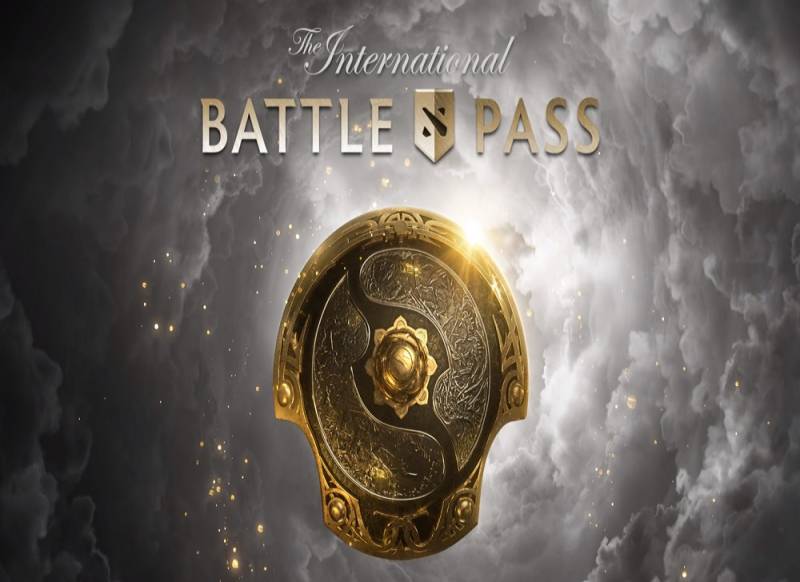 Dota 2’s international is the most significant esports tournament witnessed since the year 2011. The International 10 has officially broken its 2019 prize pool reward, reaching over $34.4 million (and counting), making it the largest esports prize pool in esports' history.

Despite being postponed without an official return date and the ongoing uncertainty prompted by Covid-19 and all the safety regulations, The International 10 for Dota 2 is gaining an incredible amount of attention. Valve – its developer was forced to halt the esports tournament due to the global pandemic. In a recent tweet, they mentioned how it’s premature to commit for confirmed dates for the TI10. However, in the previous announcement, Valve made it clear that the Battle Pass purchase will be available till September 19th, giving ample time for the prize pool to increase.

In following how the pandemic has been developing globally, the recent increase in the unpredictability of COVID-19 means we can’t yet commit to new dates for TI10 and the DPC. We share your eagerness in returning to these events, and will announce updates as soon as we can.

Regardless of anything, Dota 2’s International has set off a new record each year for their prize pool, ever since the past five years. At the same time, it continues to take all the top five positions for the esports prize pools, it’s a no brainer that they were able to reach an astounding figure of $34.4 million, which will continue to mount up till September.

The prize pool is technically funded through the purchase of each battle pass, which costs $9.99. There are further variations at $29.35 to unlock 50 more levels or $44.99 to straight away jump 100 levels altogether. A quarter of this battle pass collection money goes to the prize pool. Till the players keep making purchases, the prize pool keeps expanding. The players benefit from in-game rewards and cosmetics as they keep making the purchases.

With that being said, despite the tentative date of the Tournament 10, it’s safe to say that fans can eagerly anticipate an exciting competition and the continuous record-breaking prize pool ever.