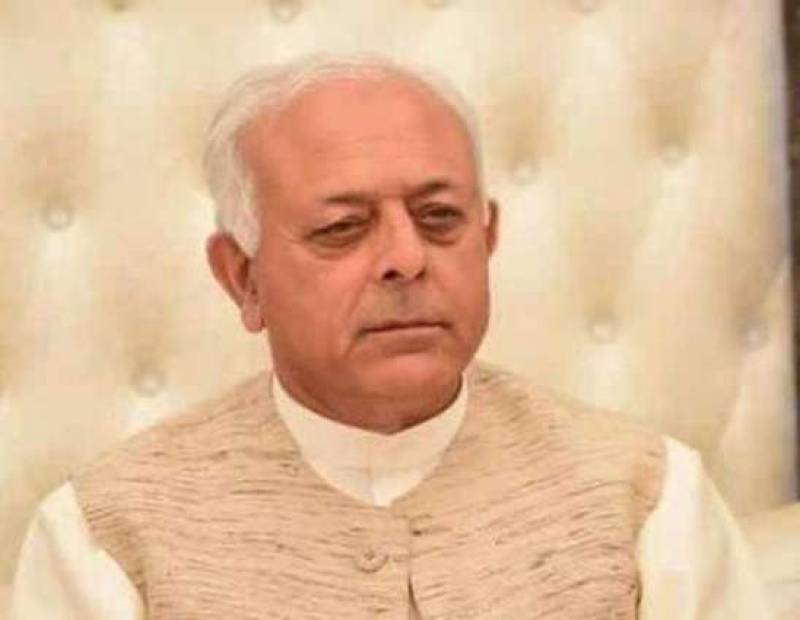 LAHORE - Minister for Petroleum Ghulam Sarwar Khan Saturday said low gas pressure issue would be resolved as steps were being taken to mitigate the suffering of the consumers.

The minister gave the assurance during a meeting with assembly members Sheikh Rashid Shafiq, Chaudhry Javed, Sajid Kausar and Chaudhry Azeem here at the Punjab House.

Speaking on the occasion, Ghulam Sarwar Khan said he would personally look into the issue and resolve the matter on an urgent basis.

He said negligence would not be tolerated at any cost adding that strict action would be taken against those found guilty in performing their duties.

He said the present government would fulfill all the promises made with the masses and would come up to their expectations.

Due to the winter season, the gas pressure is low in multiple cities across the country, irking the citizens who find it difficult to follow their routine.