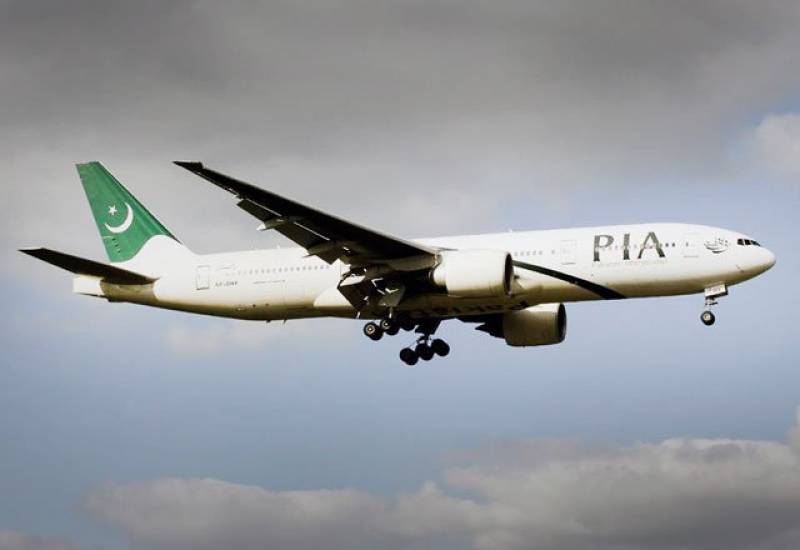 KARACHI – Pakistan International Airlines (PIA) has fired over 50 employees for holding fake degrees following an order of the Supreme Court of Pakistan.

According to a statement, the national flag-carrier has removed three pilots and 50 crew staff members from service.

On Tuesday, a two-member bench headed by Chief Justice of Pakistan Saqib Nisar issued a deadline of December 28 to Civil Aviation Authority for completing the verifications of the degrees of pilots.

KARACHI - A video recorded by a foreign visitor taking viral Kiki Challenge – a new dance routine that is taking over ...

An interim report submitted by the Civil Aviation Authority (CAA) to the Supreme Court on Friday revealed that degrees of seven pilots were found to be fake, while five pilots had not even passed matriculation examination.

During the hearing, Justice Ijazul Ahsan remarked that “a person without matriculation certificate is not even authorised to drive a bus, but here under-matric pilots are flying the planes”.

The chief justice commented that lives of passengers are being put at stake by allowing such persons to fly the planes.