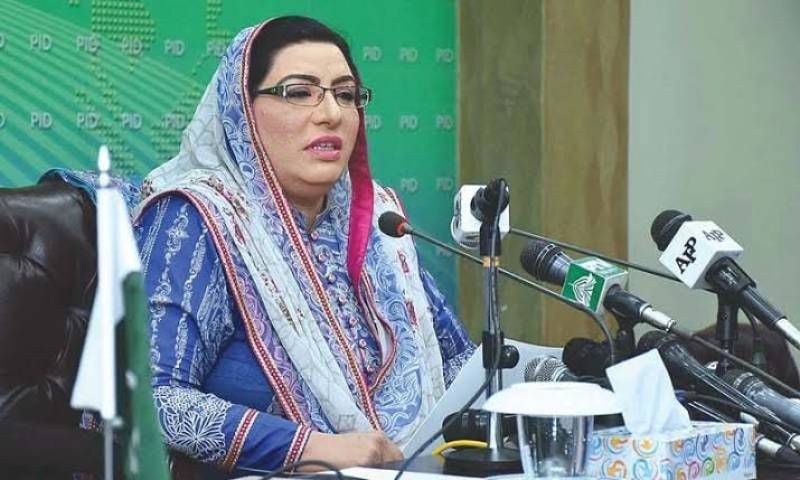 In a series of tweets, she said the National Accountability Bureau (NAB) is supposed to carry out action against mega corruption scandals and it would do its job with reinforced commitment.

She said action would definitely be taken against those government employees who have secured personal interests through procedural flaws or departmental lacunas.

She said public office holders, who have increased their assets manifold, misusing authorities would not be spared of action.

She regretted that Pakistan Muslim League -Nawaz spokespersons, who frequently spoke against NAB, are doing politics on NAB Amendment Ordinance.

She said even the strong opponents of Imran Khan have failed and would fail to level allegation of corruption against him.

She said Imran Khan has no fear of accountability as the country’s apex court has declared him truthful and righteous.