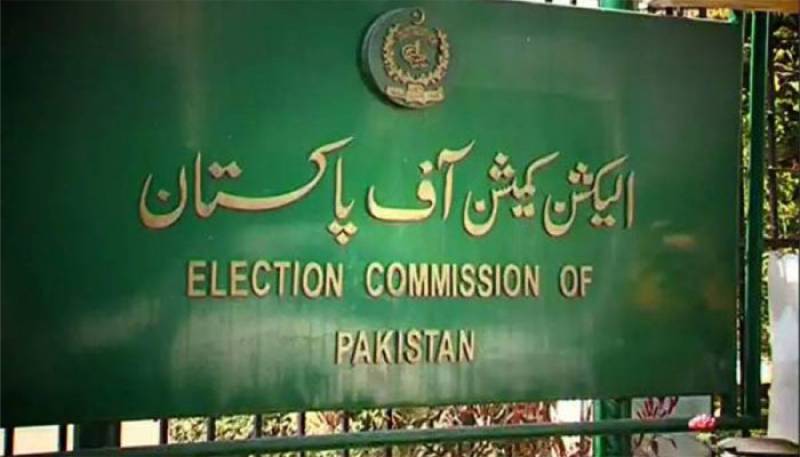 ISLAMABAD – The Election Commission of Pakistan (ECP) has started a special campaign to create awareness among female voters about the importance of the vote.

In an interview with Radio Pakistan, a spokesman of Khyber Pakhtunkhwa Election Commission, Sohail Ahmed said that seminars and workshops are being conducted in educational institutions across the province.

He said turnout of women voters in the recent general elections was much lower than male voters.

Sohail Ahmed said the similar campaign will also be started in tribal districts in wake of elections of Khyber Pakhtunkhwa Assembly seats.