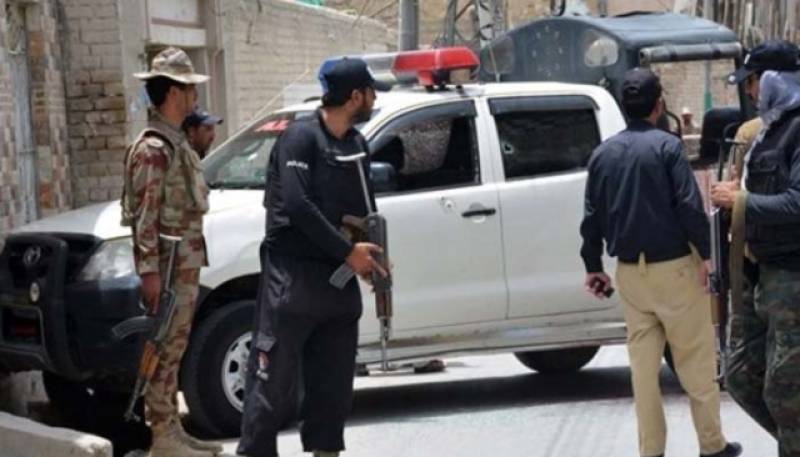 QUETTA – Nine people including three policemen were martyred when attackers attempted to enter the DIG police compound in Loralai, Balochistan on Tuesday afternoon.

Initial reports suggest a recruitment test for police clerks was the target of the attack, Inter-Services Public Relations (ISPR) said in a press release.

The injured, including nine civilians and twelve policemen, were rushed to a nearby hospital while the area was cordoned off by security personnel. 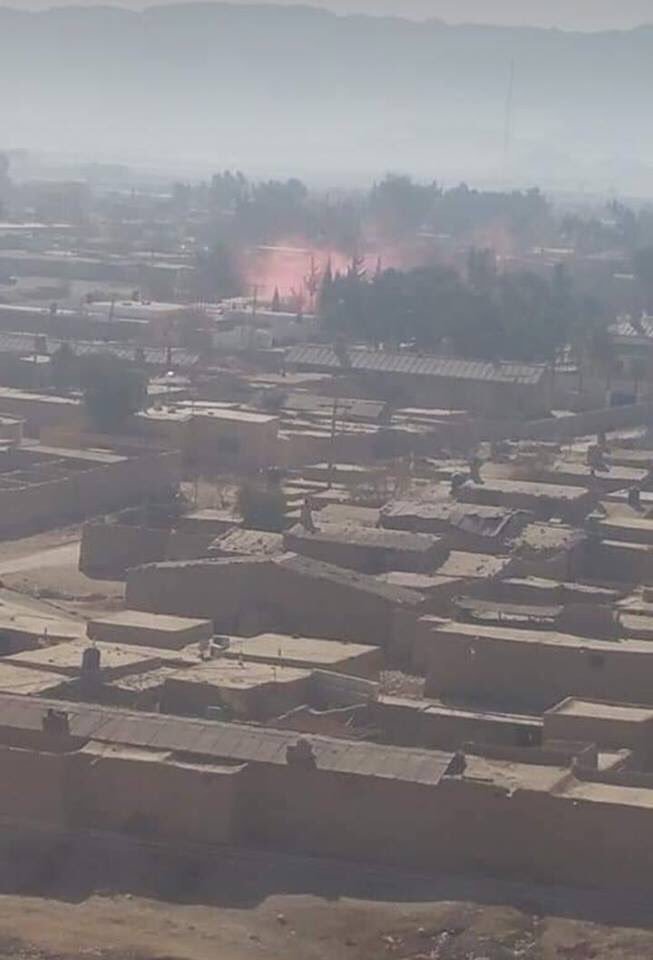 UPDATE: All the three attackers have been killed in the retaliatory fire and DIG complex has also been cleared by security forces, the ISPR added.

"Around 800 candidates present in the compound for enrolment in police safely evacuated by security forces," the report said.

Earlier, this afternoon, three armed suicide bombers attempted entry into DIG police office compound Loralai. Police on duty responded and shot one of three SBs at the entry of DIG complex who also blew himself.

During the clearance operation remaining two suicide bombers have been shot dead and, the area has been cleared.

The injured have been shifted to CMH Quetta on Army helicopters.

Earlier this month, in a similar attack in the same district, four security personnel embraced martyrdom during an exchange of fire with terrorists trying to storm the residential and administration compound inside a Frontier Corps (FC) training centre.

LORALAI — Pakistan Army personnel on Tuesday gunned down four terrorists including a suicide bomber, who blew ...

Four terrorists were killed in the clearance operation undertaken by security forces in response to the attack while one of the attackers had blown himself up, the Inter-Services Public Relations said.