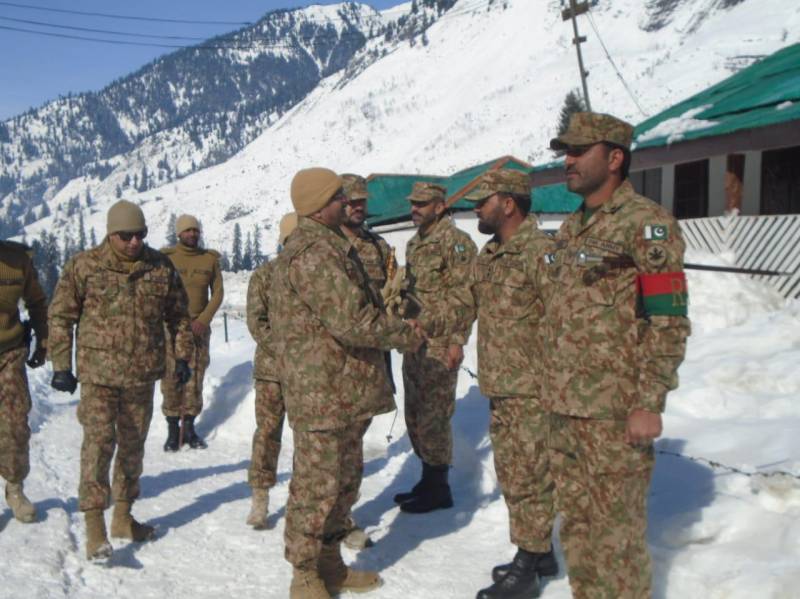 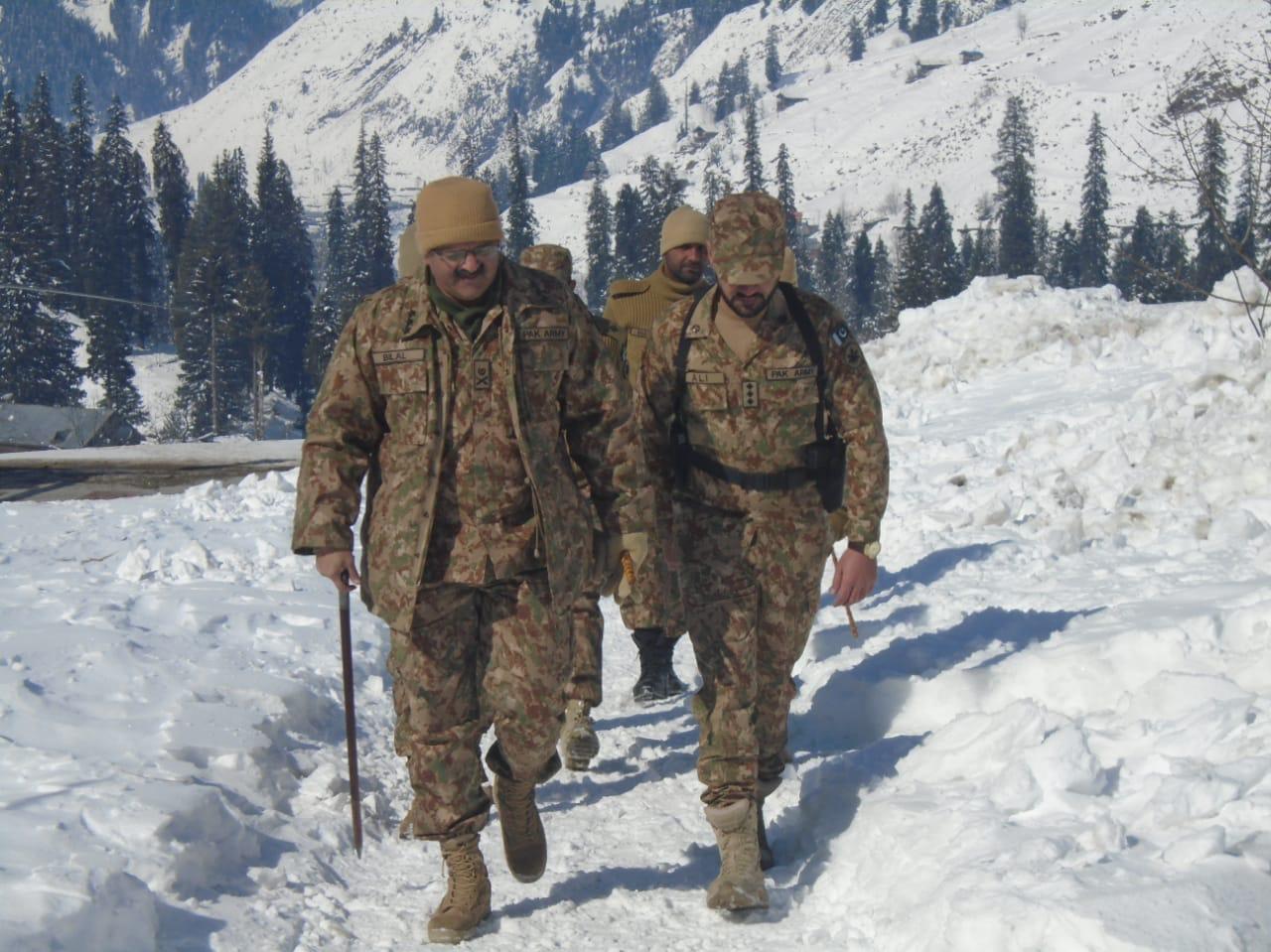 In a statement issued by the Inter-Services Public Relations (ISPR), Lt Gen Bilal Akbar praised the officers and soldiers for their vigilance, readiness and high morale to respond to any misadventure from across.

A large number of serving /retired officers including from Mujahid Force were present at the occasion.