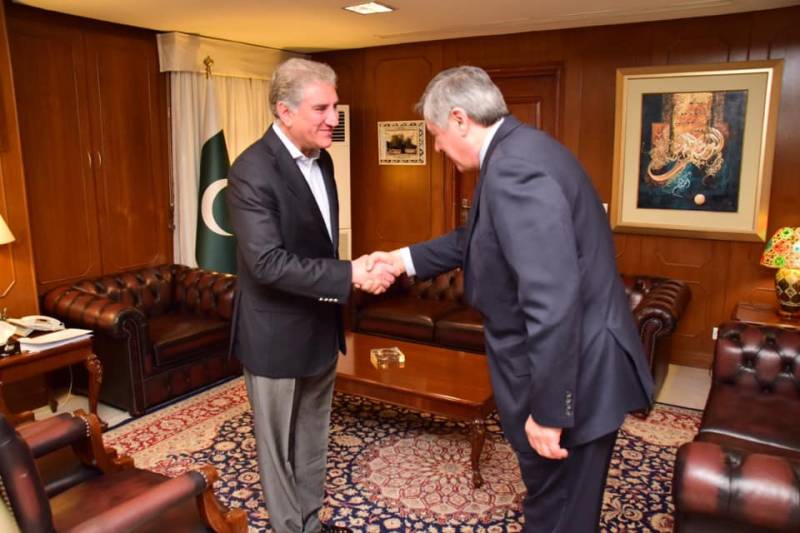 Bilateral relations, Afghan peace process and matters of mutual interests came under discussion during the meeting in Islamabad.

Kabulov, who is on a two-day visit to Pakistan on Russia’s wish to discuss the Afghan peace process, will also hold talks with Pakistan’s top civil and military leadership.

The special representative of the Russian President Vladimir Putin called on Foreign Minister Shah Mahmood Qureshi at the Ministry of Foreign Affairs.

Spokesperson for the Foreign Office, Dr Mohammad Faisal on his twitter account said the Russian representative appreciated Pakistan's role and efforts for Afghan peace and reconciliation. 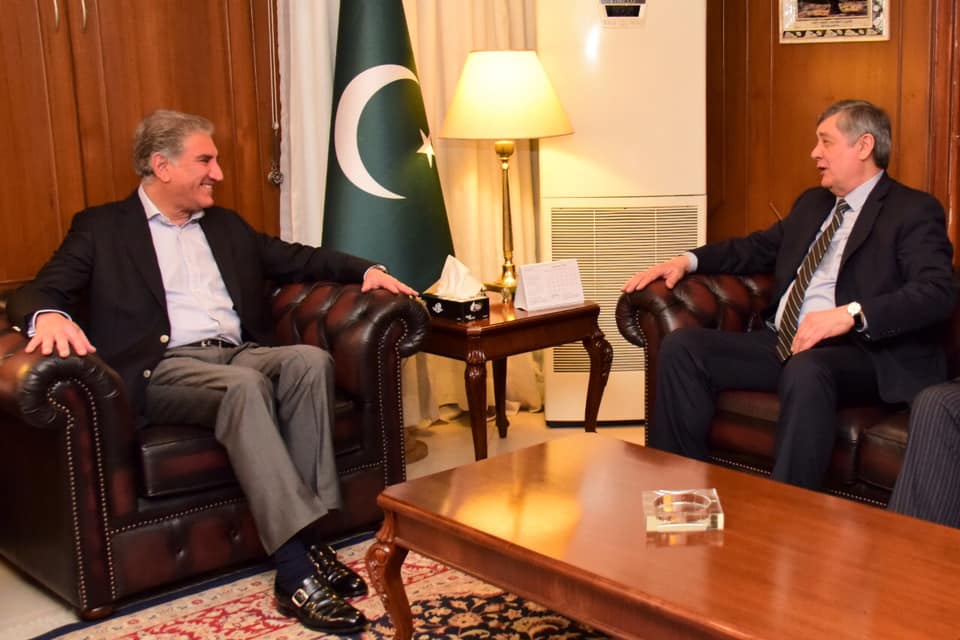 The diplomat was briefed about the recently held peace talks between the Taliban and the US special representative Zalmay Khalilzad in Qatar.

In November last year, Taliban political envoys attended a conference in Moscow and sat face to face with representatives of the Afghan government-sponsored High Peace Council and Kabul’s envoy to Russia.

Last month, Russian Ambassador in Pakistan Alexey Dedov had said that Pakistan’s commitment and efforts for regional peace and stability are highlighted by the country’s decision to open the Kartarpur Corridor.

The Kartarpur Corridor, the groundbreaking ceremony of which was held late last month, will provide visa-free access to Sikh pilgrims from India.