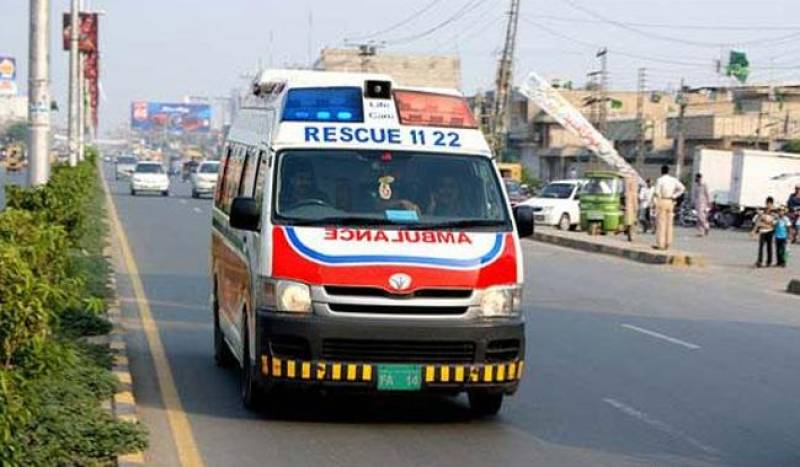 LAHORE - Three members of a family have been electrocuted in the provincial capital's Shahdara area on Friday, rescue officials said.

The deceased include 50-year-old Sharif, his 22-year-old son Ashfaq and 11-year-old daughter Muqaddas.

Rescue officials said the tragic accident took place when Muqaddas came into contact with a live electric wire when she was trying to shift a charpai down from the roof of the house.

Later, the other two also got electrocuted while trying to save her.

Gulzara Bibi, 40, was also severely injured in the incident and was shifted to a hospital for medical treatment.