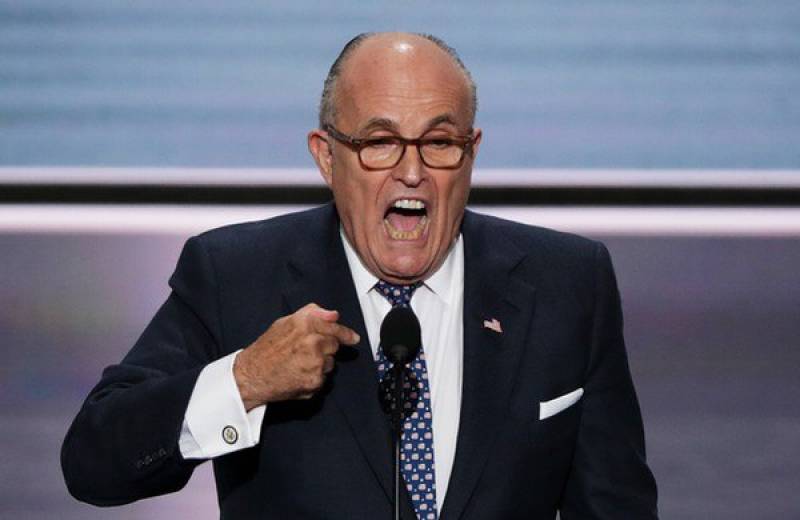 NEW YORK - Rudy Giuliani, former Mayor of New York city and informal adviser to the Donald Trump campaign on terrorism and national security, said that the United States government should put electronic monitoring tags on Muslims who are on federal government's watch list.

Former head of the national counter-terrorism security office, Chris Phillips called the idea ridiculous and said one of the attackers in the killing of the 89-year-old priest in Normandy  was also fitted with an electronic tag and allowed only to leave the house between 8.30am and 12.30pm but was still able to commit the murder.

He added that it was impossible to monitor all the people on the terror watch list.

The United States terror watch list, which Giuliani initially proposed, has been quite controversial for its very broad criteria for adding new individuals.

Muslims in Gulf, US and UK celebrate Eidul Adha today