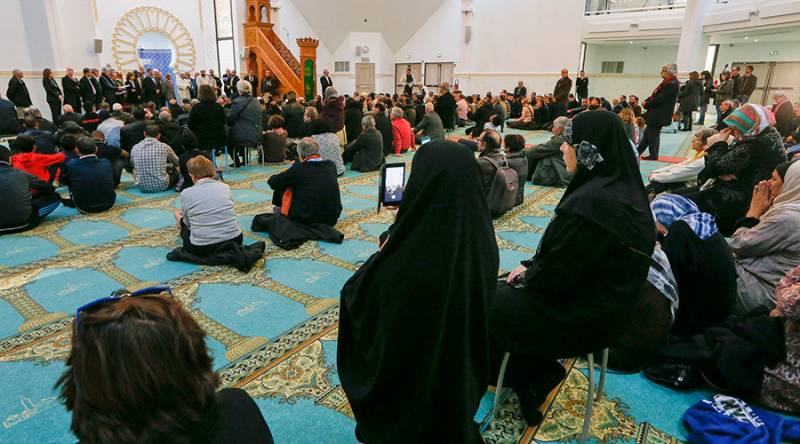 PARIS - France's prime minister said on Friday that he was "open" to a temporary ban on the foreign financing of mosques, after a spate of attacks in the country claimed by Islamist militants.

Manuel Valls also admitted in an interview with the Le Monde daily that it was a "failure" that one of the militants who attacked a church and killed a priest earlier this week had been released from custody with an electronic tag, but was still able to carry out the attack.