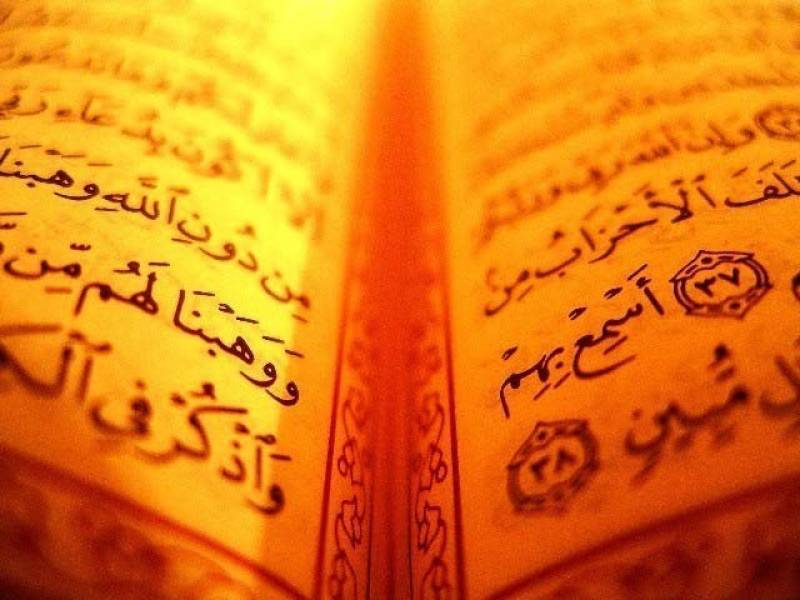 RIYADH (Web Desk) - Saudi Arabia has seized as many as  70, 000 fake copies of the Holy Quran during Hajj.

According to media reports the copies were confiscated from a truck in Al Jamoom village near Makkah city on Monday.

All of the bogus transcripts have been held by the authorities while further investigation into the matter is underway, said Saudi Arabian police.

Earlier a group of British researchers claimed to have discovered world’s oldest Quran. Researchers at the University of Oxford said they found Quran fragments in August that dated to between 568 and 645 AD.