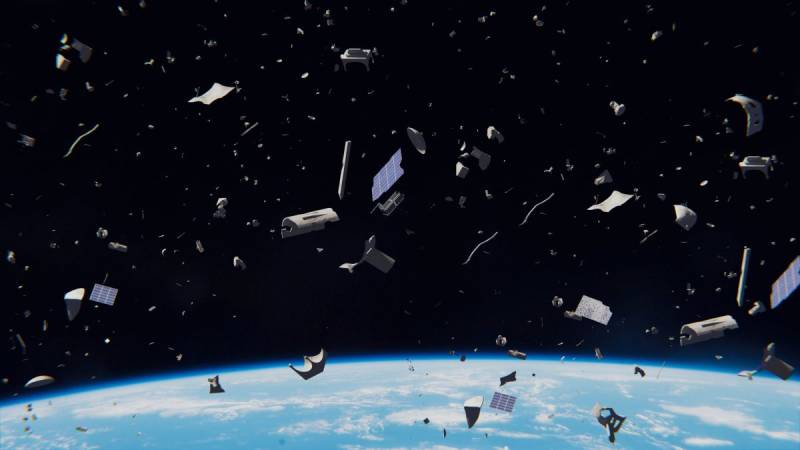 WASHINGTON – The Head of National Aeronautics and Space Administration (NASA) Jim Bridenstine has criticized Indian ASAT missile test and said that India 's negative activities are not compatible with future of human spaceflight.

Addressing employees of NASA in Washington, Bridenstine said India shot down a low-orbiting satellite in a missile test to prove it was among the world’s advanced space powers.

He said that the destruction of the satellite a ‘terrible thing’ that had created 400 pieces of orbital debris and led to new dangers for astronauts aboard the International Space Station. 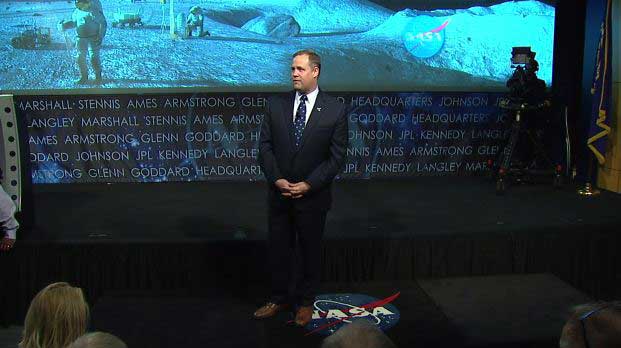 He added “that kind of activity is not compatible with the future of human space flight. It's unacceptable and NASA needs to be very clear about what its impact to us is."

Explaining that not all pieces of debris from the ASAT missile test was big enough of a track, Bridenstine said NASA had tracked approximately 60 pieces, which were around 10cm or more in size. Of these, around 24 pieces were going above the apogee of the International Space Station.

According to Bridenstine, the US is currently tracking about 23,000 pieces of orbital debris that are 10 centimeters or bigger. "At the end of the day we need to be clear with everybody in the world, we're the only agency in the federal government that has human lives at stake here. And it is not acceptable for us to allow people to create orbital debris fields that put at risk our people," he said.

Bridenstine noted as a result of the Indian ASAT missile test, the risk of collision for the International Space Station (ISS) had increased by 44 per cent over 10 days.