Mother shot man she found kissing her daughter in her bedroom 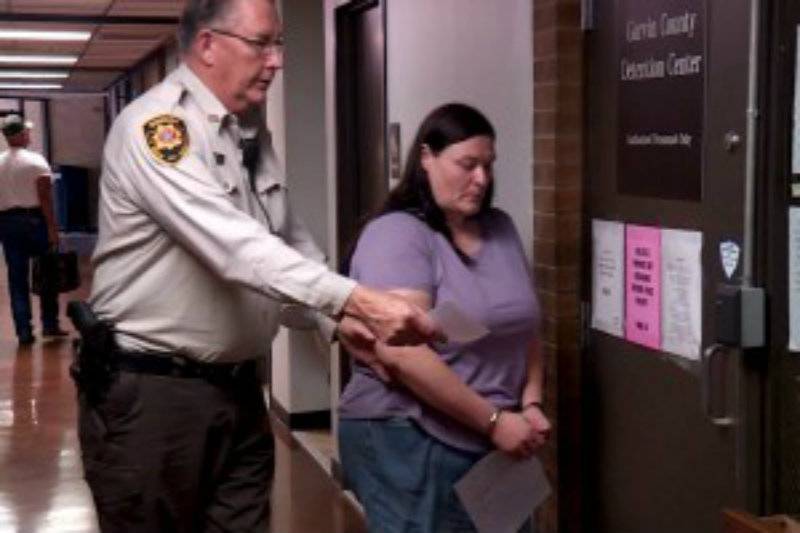 PAOLI (Web Desk) - An Oklahoma mom arrested, after police said she shot a man she found in her 16-year-old daughter's bedroom.

Valerie Fowler shot Brandon Vail twice after she found him and her daughter kissing, according to an affidavit. Vail survived and was taken to a hospital by helicopter, while Fowler was arrested on charges of assault and battery with a deadly weapon.

The teen, who was identified in the affidavit as K.P., told police that her boyfriend had been coming over three times a week after her mother left for work.

But on Monday morning, Fowler kicked in the locked bedroom door and fired a shot at Vail as he tried to get out of bed, according to the affidavit. Vail ran toward the hallway, while Fowler fired a second shot at him.