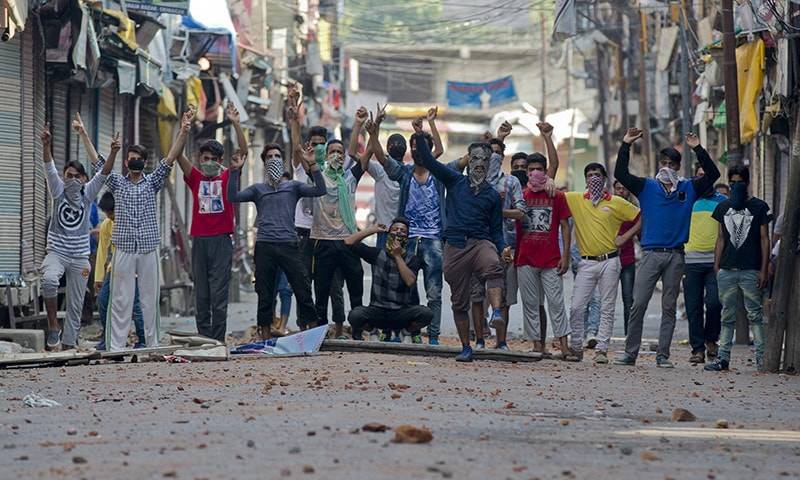 ISLAMABAD (Web Desk) - Foreign Office Spokesman Nafees Zakaria says India has been involved in insurgent activities in Pakistan in a bid to de-stabilize the nation.

He said that Pakistan has proofs that India is involved in terrorist financing and terrorist activities in Balochistan, Karachi and other areas of the country, in an interview with Radio Pakistan on Wednesday.

He said Indian spy Kulbhushan Yadav, who was picked up by Pakistani Security Forces, has produced a public confession that India has been involved in subversive activities through its intelligence agency RAW. The Indian spy has also confessed the presence of a great network of RAW in Pakistan.

To a question, the Foreign Office Spokesman said that the world leaders have acknowledged that Pakistan's sacrifices in the war against terrorism. He said Pakistan has suffered huge human and financial losses in this war.

He said that US Senators and Congressmen during their visit to Pakistan have witnessed the sacrifices made by Pakistan in wiping out terrorism from the country. He said they have appreciated Pakistan's efforts and sacrifices and have highlighted it in the media of their country.

Responding to a query, the Foreign Office Spokesperson said that India is making hue and outcry against terrorism to divert the attention of the world from the Indian forces brutalities in held Kashmir.

He said the media has been blackout from occupied Kashmir for more than 53 days. He said the use of pellet gun by Indian forces against children and youth is of grave concern for the whole world.