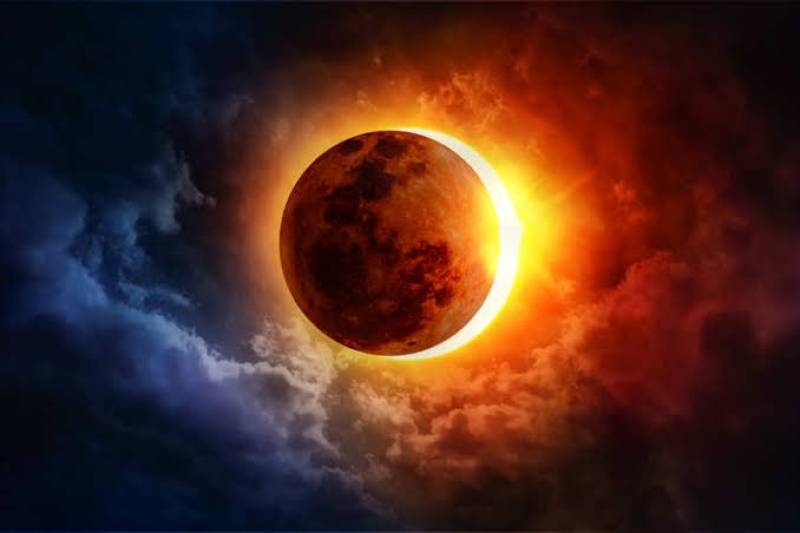 LAHORE - People in Pakistan witnessed the third and last solar eclipse of the year 2019 this morning.

The solar eclipse started from 7.30 am in the morning and will continue till 10.30 am.

The solar eclipse was also visible in Eastern Europe, most of the Asia, North and West Australia and Eastern Africa.