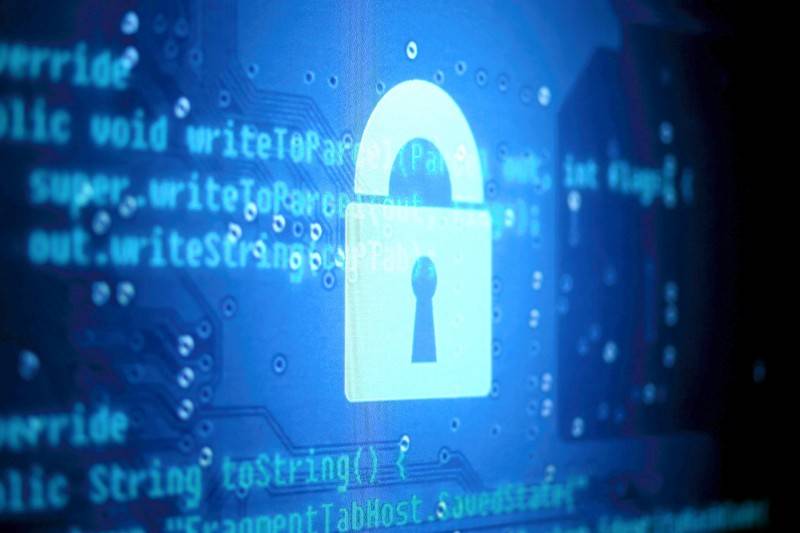 While addressing the Senate, Minister of State of Information Technology and Telecommunication Anusha Rehman said that rules shall be introduced to ensure that state institutions did not misuse the Bill.

The bill will now go back to the National Assembly where the proposed amendments will be discussed by members.

Some of the major amendments include:

Convicts under the bill will have 30 days to appeal their sentences in a high court.

The implementation of the law will also be reviewed by relevant authorities twice a year to weed out problems.

PEMRA licenses, including TV and radio stations, do not fall under the ambit of this law.