Norway may give neighbor Finland breathtaking present for hundredth birthday 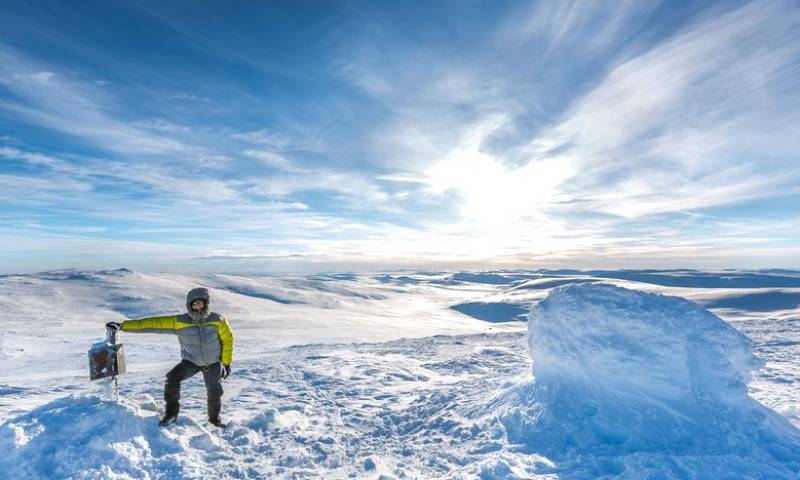 NORWAY - The Norwegian Prime Minister is considering a proposal to gift Finland what would become its highest mountain peak to mark its neighbor's 100th independence anniversary next year.

The Halti mountain is located on the border of Finland and Norway. The highest point on the Finnish side is known as Hálditšohkka, but its 1,331-meter (4,367-foot) summit is in Norway. This generous proposal  means the redrawing of the border to place the peak in Finland, giving the country a new highest point.

The border would have to be shifted 40 meters to ensure Finland gets its mountain top. 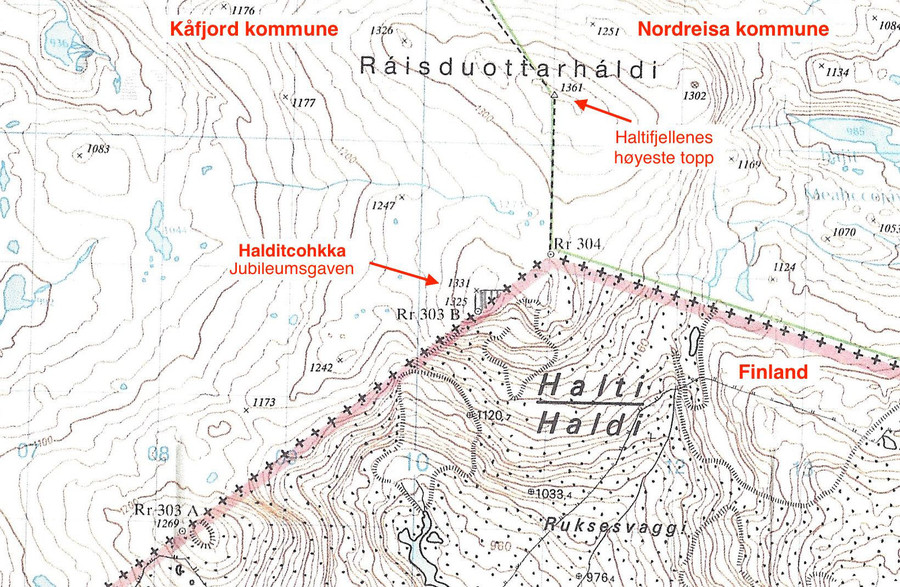 The peak “would be a wonderful gift to our sister nation,” said the mayor of Kåfjord, Svein Leiros, who along with other local politicians has written to the government in Oslo to express enthusiastic support for the plan.

“We want to reach out a hand to our neighbour that we will be able to shake across the summit.” Nor would mountainous Norway actually be losing much, Leiros said: its highest peak is the mighty Galdhøpiggen, at 2,469 metres.