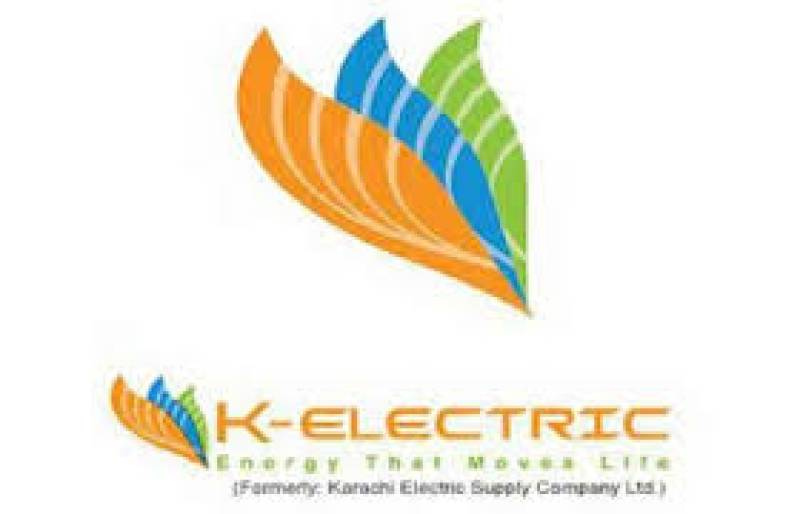 According to a private TV channel, Tabish Gauhar has relinquished all perks which were being provided to him by the company.

After Gahaur’s resignation, Regional Head Karachi and Region-IV Head of K-Electric also tendered resignations. It is expected that there will be more high-level resignations in the company.

However, reports of Gauhar’s resignation have been denied by the K-Electric spokesman.

Earlier, K-Electric announced that no areas of Karachi are currently and previously exempt from load shedding.

According to the K-Electric spokesperson, Karachi Nuclear Power Plant (KANUPP) has been shut due to technical faults and there is also a shortage of gas supply and pressure to other power plants.