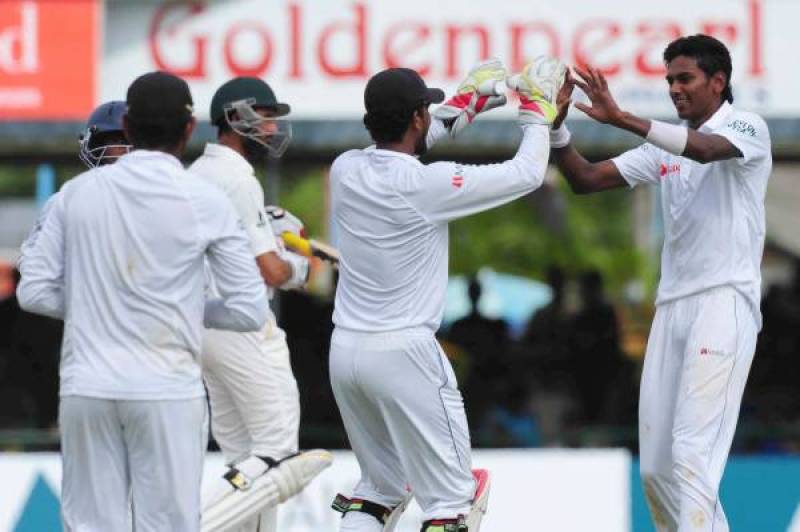 COLOMBO (APP) - Sri Lanka began their chase of a 153-run target as play began on the fifth day of the second Test against Pakistan in Colombo after a 30-minute delay on Monday.

A wet outfield caused by heavy early morning rain had delayed the start, but umpires called play once the ground staff dried the P.Sara Oval despite dark clouds overhead. 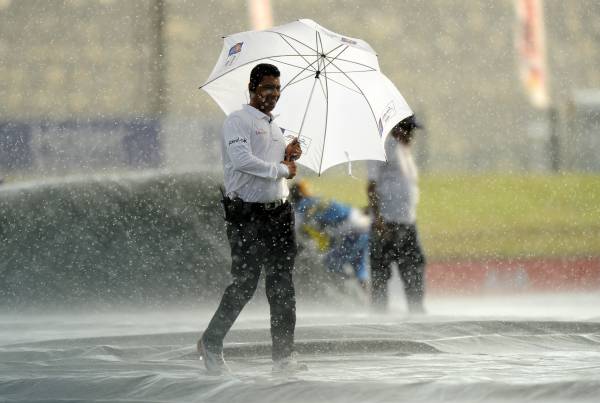 Sri Lanka have had to wait since the tea break on the fourth day to begin their second innings to win the match and level the three-match series.

Pakistan won the first Test in Galle by 10 wickets. The third Test starts in Pallekele on Friday.