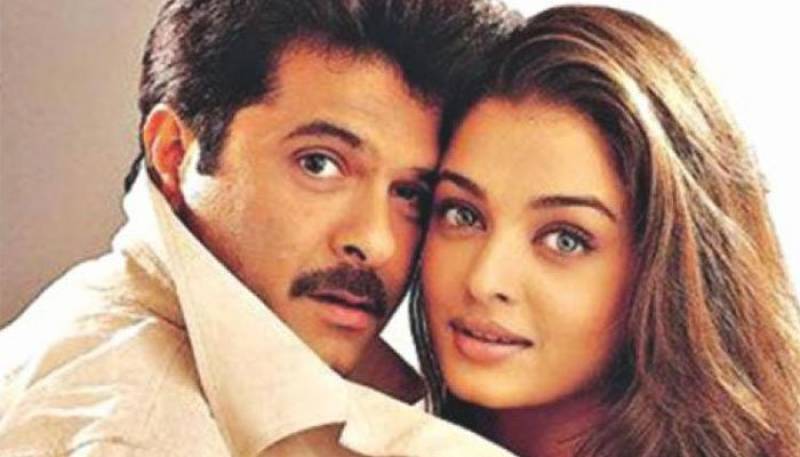 Bollywood beauty Aishwarya Rai Bachchan and Anil Kapoor are all set and ready to be seen together after 17 whole years in Rakeysh Omprakash Mehra and KriArj Entertainment's next production Fanney Khan. 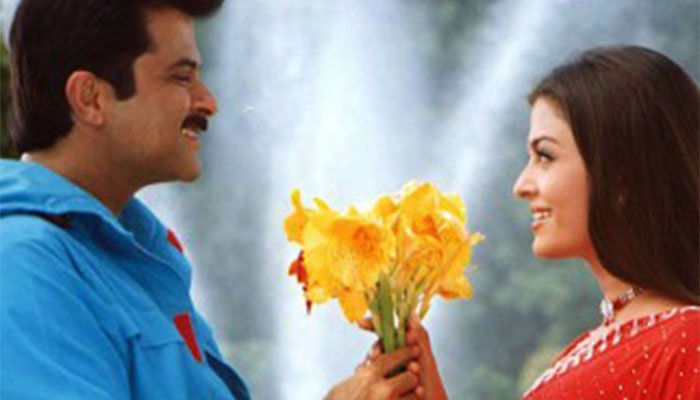 However, in the upcoming release, the charming duo won't be playing each other's love interest. 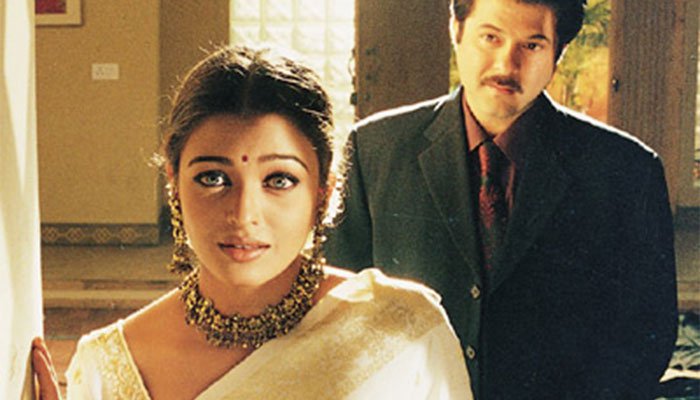 According to latest Indian media reports, the co-producer of the movie spilled the beans as she said, "The team starts building the set in Mumbai next month and Anil will kick off shooting in the first week of August. Aishwarya joins him by the month-end and the film will wrap up in a start-to-finish schedule by October."

She added, "Ash was blown away by her glamorous and “highly stylized” character. We took the script to her two months ago and she immediately gave her nod."

"Their combined energy is unparalleled. Almost all of Ash’s scenes are with Anil. Her character is the complete opposite of her serious turns in ‘Jazbaa’ and ‘Sarbjit.’ In our film she is the spunky, enchanting female protagonist," she further commented. 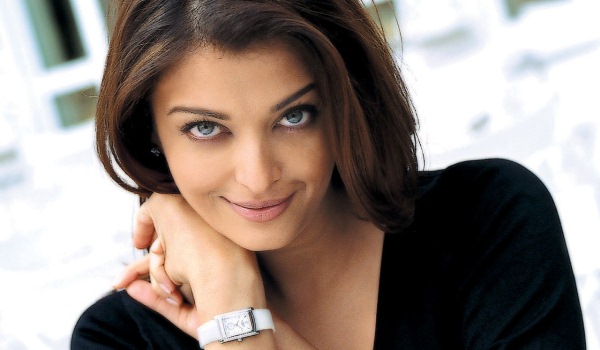 There were also reports circulating around of Aishwarya getting selected for a role in the film after Priyanka Chopra turned down the script.

The makers of the film, however, have denied the news and stayed true and strong to their claims that Aishwarya had always been the first and last choice for the film's character. 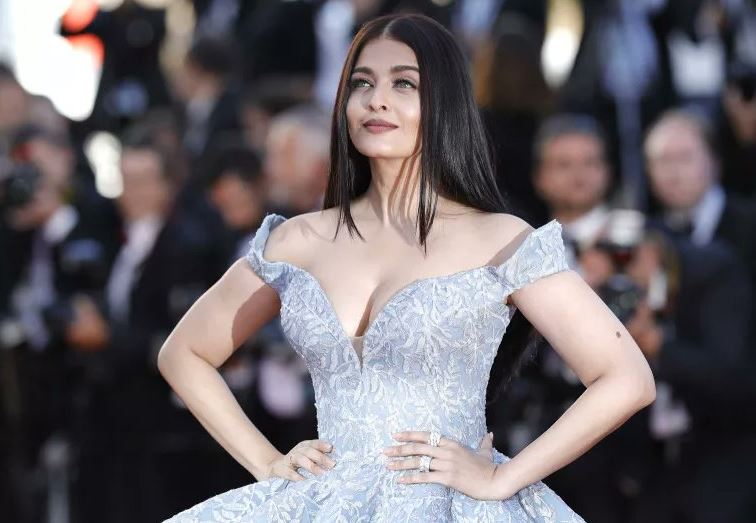 Fanney Khan is the Hindi adaptation of the 2000 Dutch release Everybody's Famous directed by Dominique Deruddere.