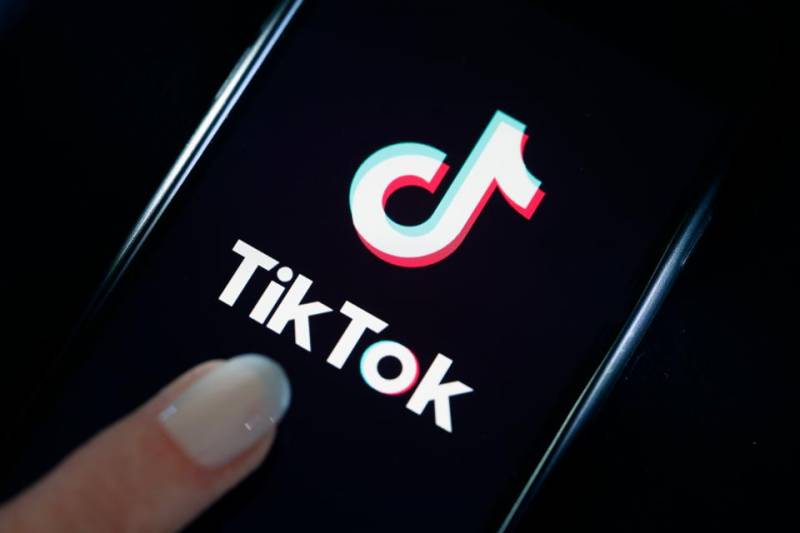 NEW DELHI – The Indian government on Monday blocked as many as 59 apps with Chinese links including widely popular short-video app TikTok days after a border fight at Ladakh where 20 Indian soldiers were killed.

The Indian government also had an account on TikTok  with 1.1 milliorn followers. It was now disabled.

The move comes a day after Indian Prime Minister Narendra Modi said backed a countrywide call for boycott of Chinese goods saying, "We will buy local and be vocal for local and this will help India become stronger".

A statement issued by the Indian government said that the apps has been blocked "in view of information available they are engaged in activities which is prejudicial to sovereignty and integrity of India, defence of India, security of state and public order".

The Ministry of Electronics and Information and Technology said that it had also received recommendations from Indian Cyber Crime Coordination Centre and the Ministry of Home Affairs.

"The compilation of these data, its mining and profiling by elements hostile to national security and defence of India, which ultimately impinges upon the sovereignty and integrity of India, is a matter of very deep and immediate concern which requires emergency measures. At the same time, there have been raging concerns on aspects relating to data security and safeguarding the privacy of 130 crore Indians," said the release.

Here is the complete list of apps blocked by India; 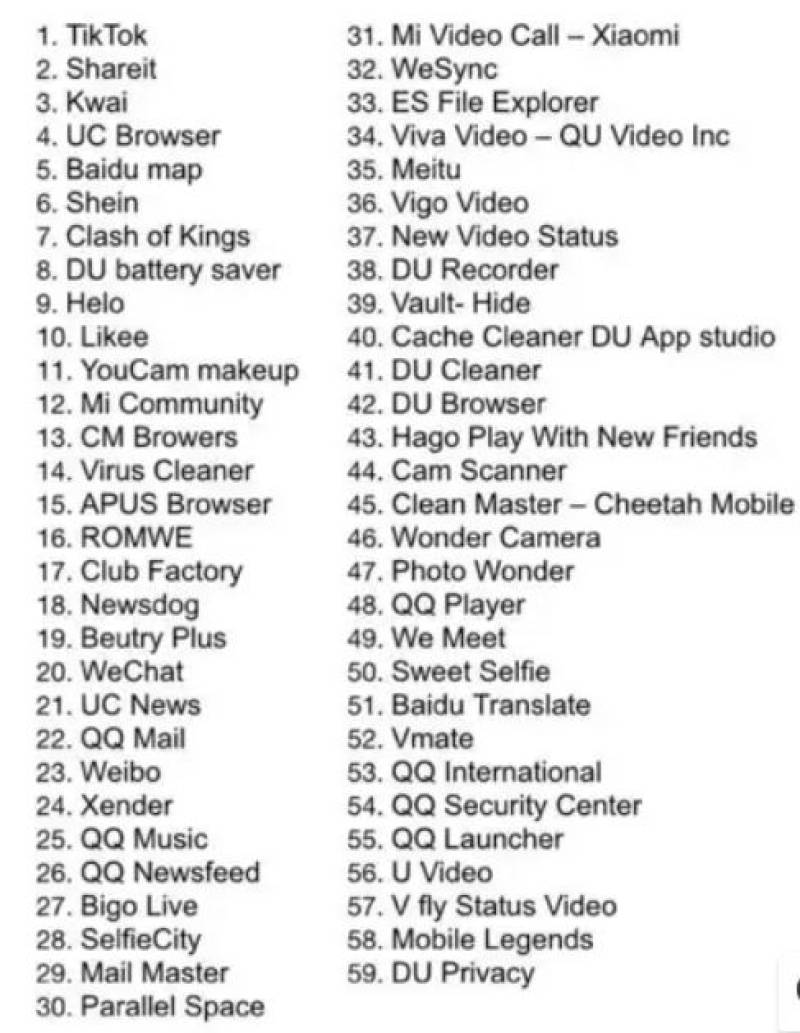