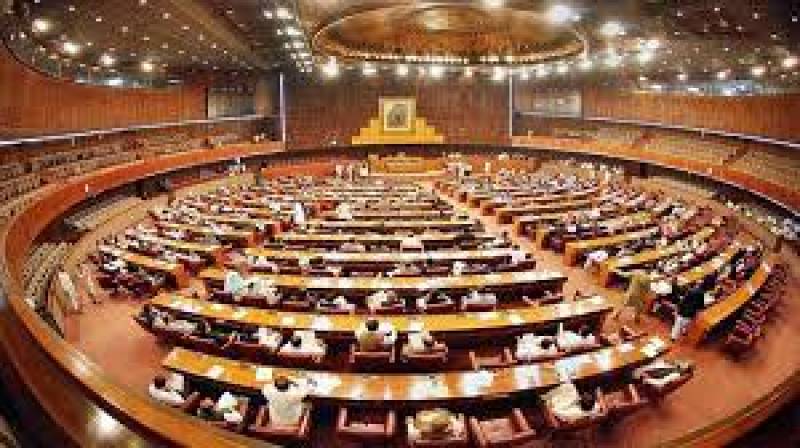 Speaker Asad Qaiser has adjourned the session till 11:30am tomorrow.

As many as 172 members voted in favor of the finance bill while 138 opposed it.

Speaking on the floor, Tarin said the targets set in the budget 2021-22 will be achieved.

He said it is the first budget that has given a roadmap to uplift four million poor households by providing interest-free loans to them. He said these households will also be provided with Sehat Insaaf Cards and equipped with technical skills.

The Finance Minister said the core inflation stands at seven percent. He admitted that the prices of food items have increased which is so because the agriculture sector was ignored in the past. He said we are spending sixty-two billion rupees for the uplift of this important sector of economy. He said we are also giving exemptions worth billions of rupees to this sector on fertilizers and pesticides. He pointed out that the provincial governments are also spending on the agriculture sector.

Shaukat Tarin said we have to enhance the tax to GDP ratio to twenty percent to take the country forward on the economic front. He said we do not believe in harassment but action will be taken against wilful defaulters.