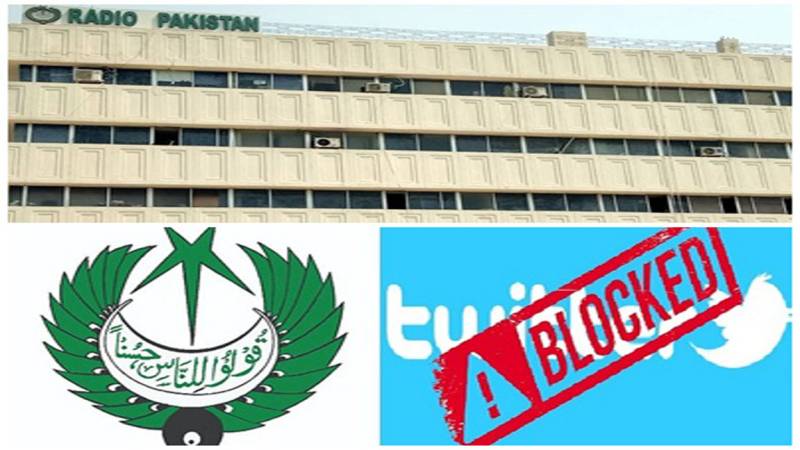 ISLAMABAD – India has blocked the Twitter account of Radio Pakistan for highlighting the human rights abuses in the illegally occupied Jammu and Kashmir, denying access to information and restricting democratic freedom of expression.

In a statement, he said diminishing space for plurality of voices and access to information in India is extremely alarming.

ISLAMABAD – Pakistan has expressed concerns over an Indian move to restrict the access of its missions abroad to ...