India to evacuate its citizens trapped in Yemen 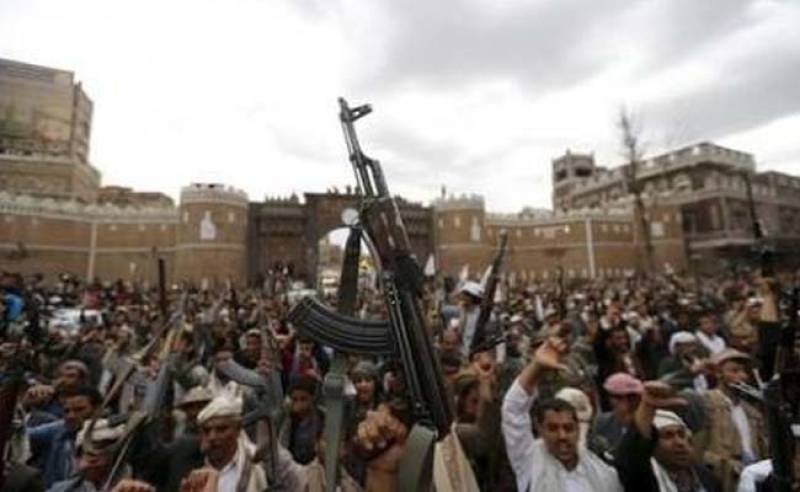 NEW DELHI (Web Desk) -  India will be airlifting its nationals from strife-torn Yemen after getting permission from authorities to fly from Sana'a for three hours a day, said NDTV.

"Today we got permission to fly from Sana'a for three hours a day. We will use the slot for evacuating our citizens everyday," External Affairs Minister Sushma Swaraj said a day after 80 Indians left the city for Djibouti.

Yemen - Today we got permission to fly from Sanaa for three hours a day. We will use this slot for evacuating our citizens every day.

According to officials sources, the government will chalk out a schedule for Air India sorties to evacuate the nationals.

Mrs Swaraj also tweeted that India was in the process of sending a ship with a capacity of 1,500 passengers.

on Saturday, as many as 80 Indians left Sana'a for Djibouti where the Indian mission will assist them in returning home.

The ministry has also set up a 24-hour control room to monitor the situation in Yemen where all the airports have been shut down.

Yemen - In addition we are sending a ship with a capacity of 1500 passengers.

There are about 3,500 Indians, most of whom are nurses, in various provinces of Yemen including Sana'a.

Yemen is witnessing attacks by Shiite militiamen on the president and other state figures.

The rising unrest has fuelled longtime divisions in Yemen, where the government, Huthis, southern separatists, powerful Sunni tribes, and the local al-Qaeda branch are all vying for influence.