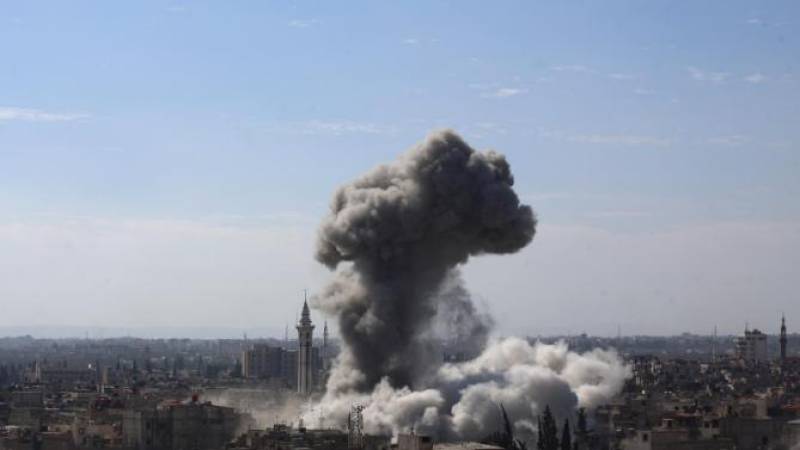 On the fourth night of raids against rebels and allied troops loyal to former president Ali Abdullah Saleh, Saudi-led strikes paralysed the airport in the rebel-controlled capital.

"This was the first time they hit the runway" since the campaign began, an aviation source said, a day after UN staff were evacuated from Sanaa. "The airport is completely out of service," he said.

Meanwhile, overnight air strikes hit the headquarters of the rebel republican guard at Al-Subaha base in Sanaa, killing 15 soldiers, a military official said.

A medic at a military hospital in the capital said it had received 12 bodies and 18 wounded soldiers after the raid.

Other raids targeted a base of the First Artillery Brigade in Saada, the northern stronghold of the Huthi rebels.