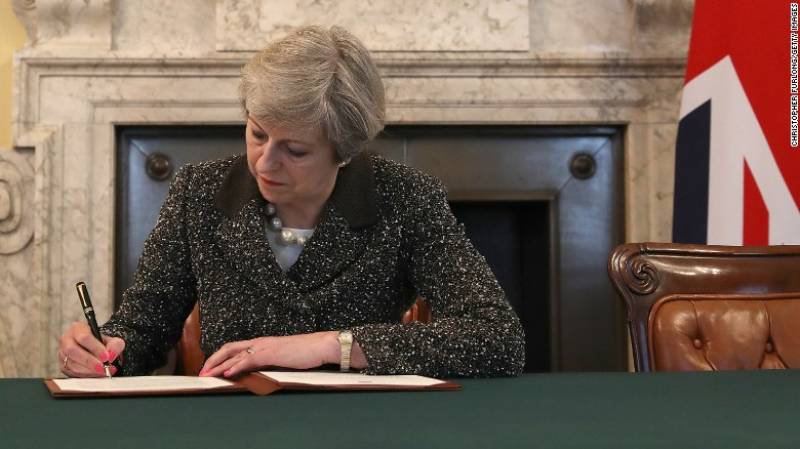 LONDON - The UK government has formally started a process of leaving the European Union, ending a relationship that has endured for 44 years.

British Prime Minister Theresa May confirmed that the UK has triggered Article 50 of the Lisbon Treaty, initiating a legal process that must end in during a period of two years with UK leaving the EU.

"This is an historic moment for which there can be no turning back. Britain is leaving the European Union. We will make our own decisions and our own laws," May told the House of Commons in London.

A few minutes earlier in Brussels, the British Permanent Representative to the EU, Sir Tim Barrow, handed over a formal letter of notification to Donald Tusk, the President of the European Council. 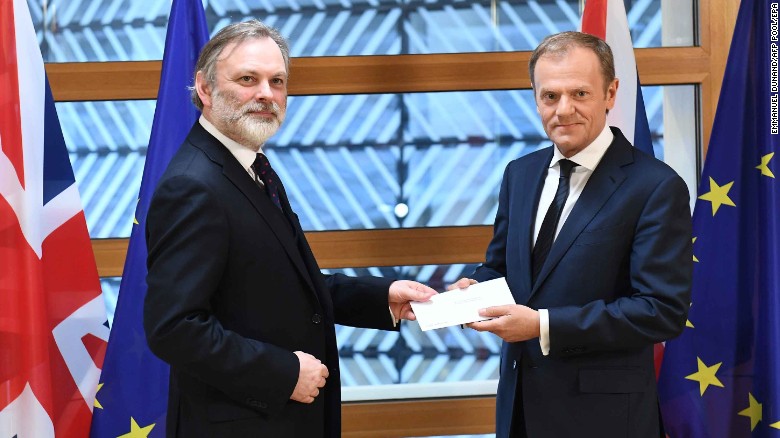 The British PM has vowed to weather the storm of leaving the EU's single market and customs union, essentially a free-trade zone that the country will no longer be a part of.