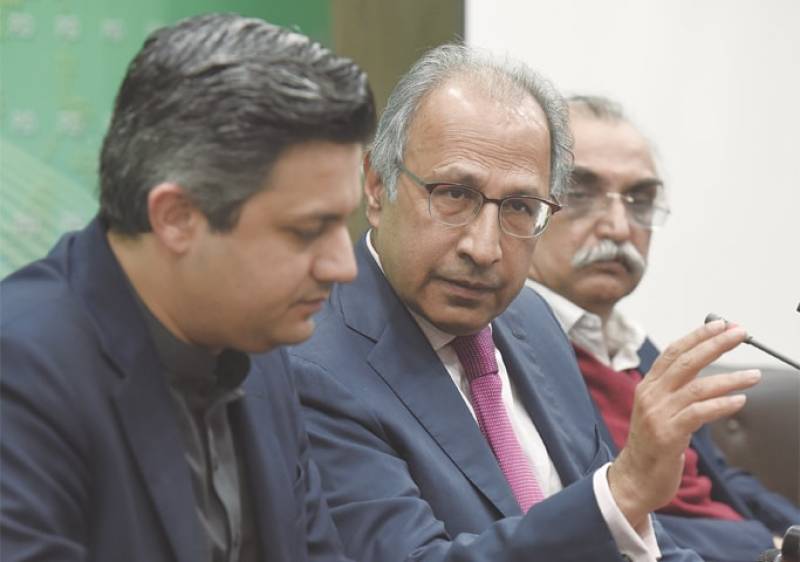 ISLAMABAD -  Federal Minister of Industries and Production Hammad Azhar was given additional charge of the Ministry of Finance as Prime Minister Imran Khan has removed Dr Abdul Hafeez Shaikh from the post.

He revealed that the premier was not satisfied with the performance of old economic team led by Hafeez Shaikh.

He expressed the hope that Hamad Azhar would managed to overcome the inflation so that poor masses could get relief.

The development comes days after the premier removed special assistant on petroleum Nadeem Babar over fuel crisis that hit the country in June last year.

Shaikh was made finance minister in Dec 2020 by the premier after the Islamabad High Court ruled that unelected aides could not head government committees.

However, the senior economist could retain the post for six months only since he was an unelected individual to head the ministry. As per rules, he had to be replaced in June 2021.

In an attempt to cement his position, the ruling Pakistan Tehreek-e-Insaf (PTI) picked him as its candidate for Senate seat from Islamabad but he lost it to PDM-backed Yousaf Raza Gillani.