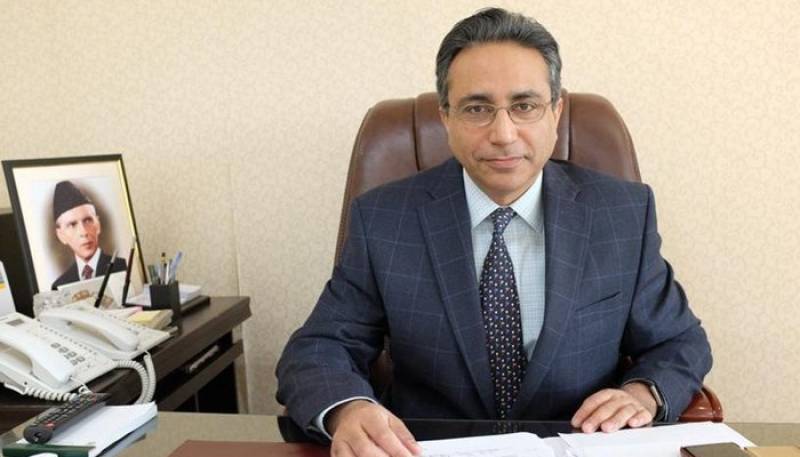 Minister for Planning, Development and Special Initiatives Asad Umar revealed it during a press conference while discussing the findings by the Federal Investigation Agency (FIA) in a probe launched on the direction of the prime minister premier to determine reasons behind the shortage of petroleum in the country.

The minister further revealed that Secretary for Petroleum Division Mian Asad Hayauddin has been directed to leave the charge and report to the Establishment Division.