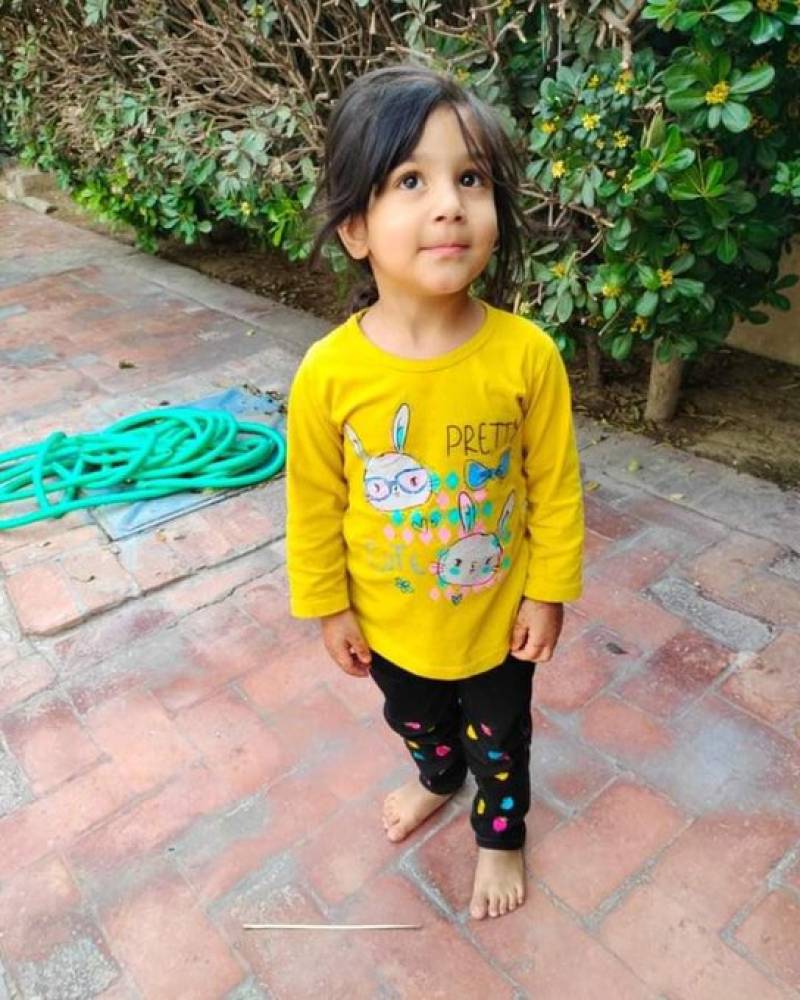 PESHAWAR – A three years old girl has been found murdered after being assaulted in Kohat district of northwestern Khyber Pakhtunkhwa province.

A resident of Khattak Colony, Kohat filed a complaint with the local police station and stating that his daughter Hareem Fatima went missing. He said that his daughter went out of her house to play with her friends but she did not turn up.

Later, the girl was found dead near a nullah outside Khattak Colony. The local police reached the site and shifted the body to local hospital for autopsy. Later, it was confirmed by the autopsy that the girl was sexually assaulted before being murdered. A case was registered against the unidentified persons.

ATTOCK – In a heinous act in North Punjab, an eight-year-old girl, who went missing from an engagement ceremony ...

The murder of the little girl caused widespread panic not only in the area but also on the social media. #JusticeforHareem was trending in Pakistan on Friday.

I am alarmed at the number of #rape/#murder cases,the latest #Kohat baby girl #Hareem incident is heartbreaking. If the govt can’t control the situation and punish the culprits it has no right to stay in power#JusticeForHareem pic.twitter.com/44fIo6YHuk